New Rules for Canadian Recreational Drone Pilots: What You Need to Know Before You Fly 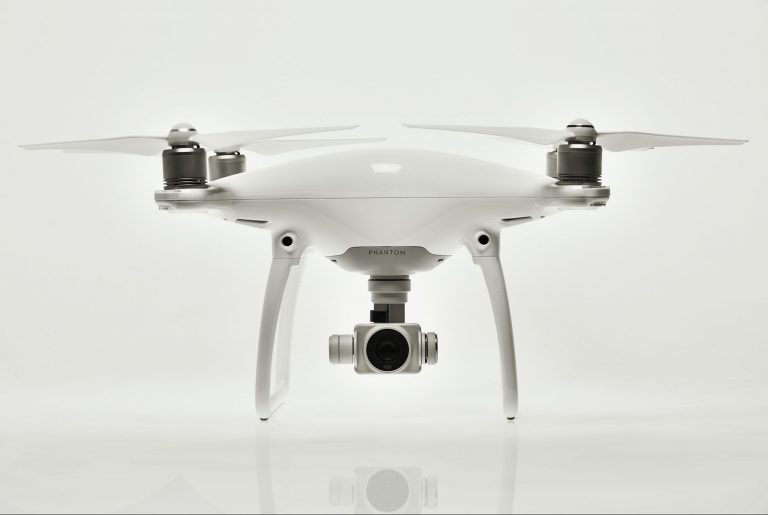 Updated March 2017: We’ve updated this post to reflect the new Transport Canada rules that Canadian recreational drone (UAV) pilots should be aware of before they fly.

With the use of multi-rotor Unmanned Aerial Vehicles (UAVs), a.k.a. drones increasing in Canada, it’s important that you know which Canadian UAV laws apply to you before taking your drone on its first flight.

We’ve found a US based website called Airmap that might be a useful resource for mapping out where you can fly your drone. Because it’s US based, it uses FAA (American) flight restrictions, but it has Canadian cities and gives you a rough idea of where you probably shouldn’t be flying your drone.

Below are the basics of what you need to know before you decide to make your purchase. We suggest visiting Transport Canada’s web page on Drone Safety for more information.

More and more people are flying drones and UAVs. Transport Canada regulates their use to keep the public and other airspace users safe. Before you take to the skies, make sure you understand the rules and follow them. Not doing so could put lives at risk and cost you up to $25,000 in fines and/or jail time”. – Transport Canada Website

“If you fly your drone for fun and it weighs more than 250 g and up to 35 kg, you do not need special permission from Transport Canada to fly.”

“Follow the basic safety rules below. Not doing so may put lives, aircraft and property at risk. If you fly where you are not allowed or choose not to follow any of the rules below, you could face fines of up to $3,000.”

Do not fly your drone:

“The list above is an overview of the new rules for recreational drone users. Consult the Interim Order Respecting the Use of Model Aircraft for the full list of provisions. Members of the Model Aeronautics Association of Canada (MAAC) who operate at MAAC sanctioned fields or events are not subject to these rules.”

Confused? The YouTube Channel Drone Valley has put together a great video that walks us through the new regulations.

When you need a licence:

Regardless of what you plan to use it for, if your drone weighs over 35 kg (77 lbs), you must apply for a Special Flight Operations Certificate (SFOC) issued by Transport Canada.

Tip: If your aircraft weighs 35 kg or less and is used for the fun of flying only, you do not need permission from Transport Canada.

You also need a licence if you plan to use your drone to provide a paid (either directly or indirectly) or unpaid commercial service. This is known as “Hire & Reward”*.

*The Aeronautics Act defines hire and reward as:

Non-recreational users can however apply for an SFOC exemption if they meet all of the requirements laid out by Transport Canada.

Follow the link below for more information on how to qualify and apply for an exemption.

Tip: Any usage that is not 100% meant for recreation is seen as commercial use by Transport Canada.

Non-recreational drone: If you fly your drone (or UAV) for work or research, or if it weighs more than 35 kg, you must get a Special Flight Operations Certificate (SFOC). The SFOC tells you how and where you are allowed to use your UAV.

For more information on the SFOC, read Getting permission to fly your drone.

When flying a UAV (non-recreational drone) in Canada, you must:

When flying a model aircraft (recreational drone) in Canada you must:

Transport Canada inspectors investigate reports of unsafe and illegal drone use. We may involve local police if other laws (e.g., the Criminal Code and privacy laws) have been broken.

You could face serious consequences – including up to $25,000 in fines and/or jail time – if you:

It sounds daunting, but don’t let this scare you away from purchasing a drone, as flying one is an extremely fun and rewarding experience.

If you’re still unsure, there are many “flight schools” that specialize in pilot training for drone operators and Vistek has held several DJI New Pilot Experience events that were huge successes thanks to the massive interest in this hobby.

Vistek has a large selection of drones available online or you can visit one of our five stores located across Canada to speak to one of our UAV specialists.