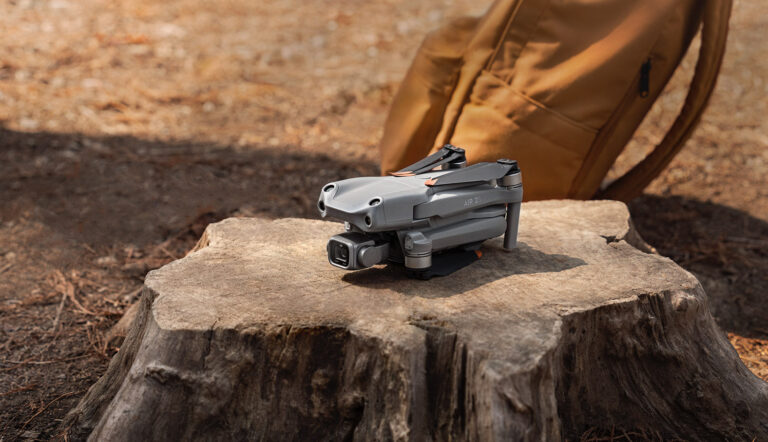 The DJI Air 2S features a 1-inch CMOS sensor, capable of capturing up to 20-megapixel images or 5.4K/30fps and 4K/60fps video, DJI’s latest autonomous functions and a compact body weighing less than 600 g.

The Air 2S features a number of improvements including the above mentioned sensor, Spotlight 2.0 tracking capabilities, and upgraded APAS 4.0 obstacle avoidance and detection system. 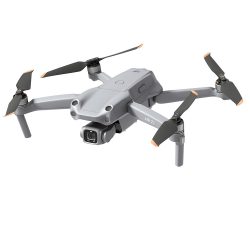 Size wise, the Air 2S is slightly smaller than the Mavic Air 2, but actually weighs about 30 g more, so like the Air 2, you will need to register it and hold a valid Drone Pilot’s license before you are legally able to fly it in Canada.

The camera is mounted on a 3-axis gimbal stabilized by RockSteady EIS and features a 22mm (35mm equiv.) fixed-aperture f/2.8 lens with an 88º FOV.

It can capture 20MP stills, including timed photos, Auto Exposure Bracketing (in 3 and 5 brackets) and panoramas.

As with all DJI Drone, the Air 2S features a number of “smart modes” for stills capture, including SmartPhoto, HDR and Scene Recognition.

Subjects can be zoomed in on at up to:

The Air 2S also boasts 8GB of internal storage in addition to being able to store to a separate memory card.

DJI says that the Air 2S “has the most programmed flight modes and image capture modes of any DJI drone of its size” including those found on the previous version as well as introducing a new MasterShots mode.

The obstacle sensors, (front, rear, bottom and top), incorporate binocular zooming technology that help them to recognize incoming objects from further away at faster speeds.

It also uses four high-grade antennas and the latest version of DJI’s OcuSync transmission tech, O3, to deliver a stable feed at a maximum distance of up to 12km even in areas with a high number of signals.

Capture It All Featuring a 1-inch CMOS sensor, powerful autonomous functions, and a compact body weighing less than 600 g, DJI Air 2S is the ultimate drone for creators on the move. Take this all-in-one aerial powerhouse along anywhere to experience and record your world in stunning detail.