If you’ve ever flown a drone, you know that it can be tricky to both pilot and control the camera system at the same time. But now, with the ability to connect two remotes to one aircraft using Dual Remote Control Mode, one pilot can concentrate solely on flying while the other pilot independently operates the camera system.

How to Use DJI Mavic Pro’s Dual Remote Controller Mode

One important thing to remember with dual pilot operations is that the primary controller will always have priority over controlling the aircraft, gimbal and camera.

Scan the QR code below to download DJI GO 4 App on your phone. 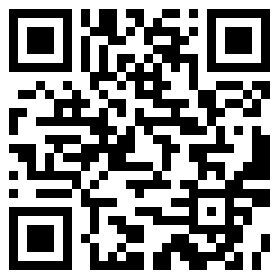