All signs are pointing up for the consumer drone market. Industry leader DJI is posting incredible revenue growth and with the introduction of the new Phantom 3 Standard, DJI now offers an affordable drone suitable for any experience level. 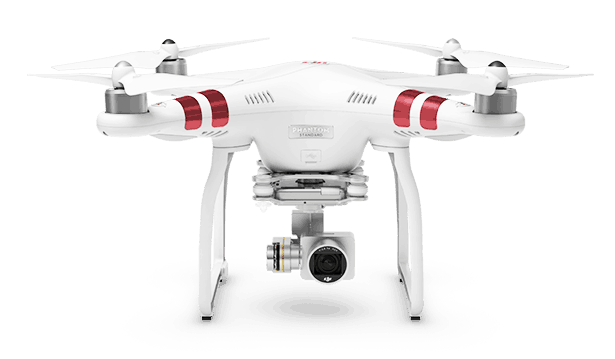 “the most accessible intelligent flying camera ever built.”

Based on the already wildly popular Phantom 3 Professional and Advanced models, the “Standard” version will appeal to those who are curious about aerial imaging, but aren’t quite ready to commit to a more expensive professional level system. 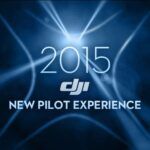 The DJI New Pilot Experience will show you how it’s never been easier to take your photography and filmmaking to the next level. 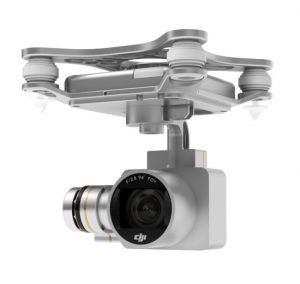 The standard version keeps most of the same features as it’s bigger brother including the GPS-based stabilization, Wi-Fi and 25 minute flight time, but loses the ability to capture 4k video. While this is probably not a big deal for most of us, it could be a deal breaker for some.

What the standard version does offer in terms of video capture is: 2.7K HD at 30FPS, 1080p at up to 30fps, and 720p at up to 60fps, and while the sensor/lens set-up might be smaller than on the professional version, it still produces superb, crisp quality footage with plenty of tone and detail. 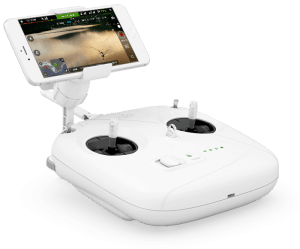 The remote controller is similar to the one supplied with the earlier Phantom 2, featuring two sticks to control throttle, rotation and tilt, 2 switches for configuration and home recall and a dial to control the gimbal. The camera is controlled over wifi via the downloadable DJI Go app.

Don’t let the Phantom 3 Standard’s “entry level” tag fool you. It offers everything that an aerial videographer or photographer could want when starting out, it’s easy to fly, offers many of the same features/capabilities of the Professional version, and best of all, it won’t break the bank!

The Phantom 3 Standard is going to fly off the shelves, avoid disappointment and pre-order yours from Vistek today.