As Scotiabank CONTACT 2014 moves along, we’ve seen some simply astonishing work. And one of the best nights for all of us was Portfolio Review Night at The Gladstone Hotel. There, photographers of all walks brought their best work in to share with a slew of industry judges – not to mention to meet one another. Every year, this event helps build a continually burgeoning photographic community in Canada. Vistek has always been a proud partner and sponsor of Portfolio Review Night. 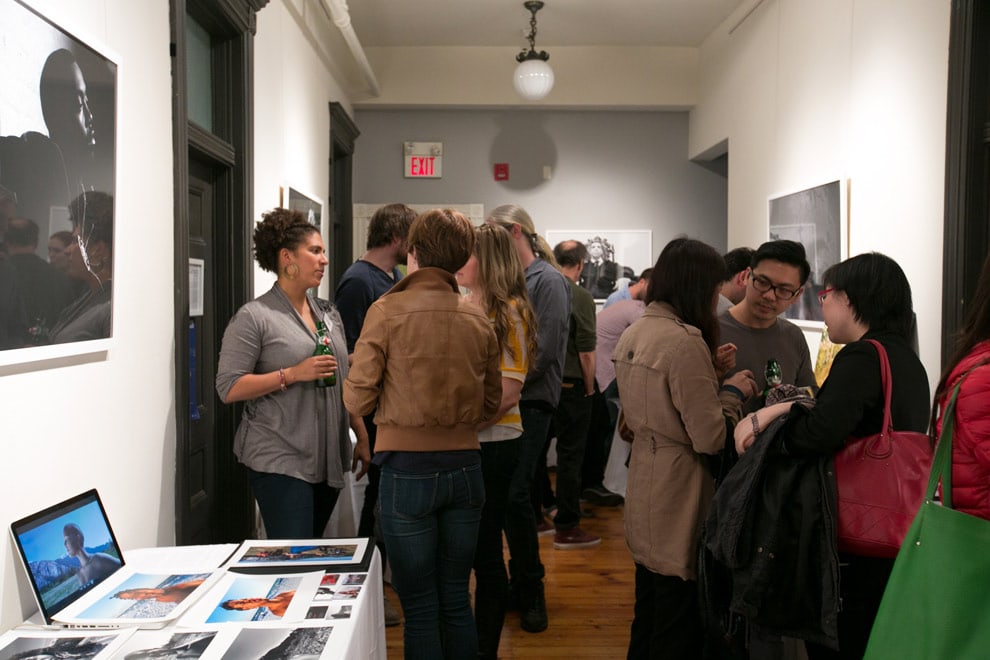 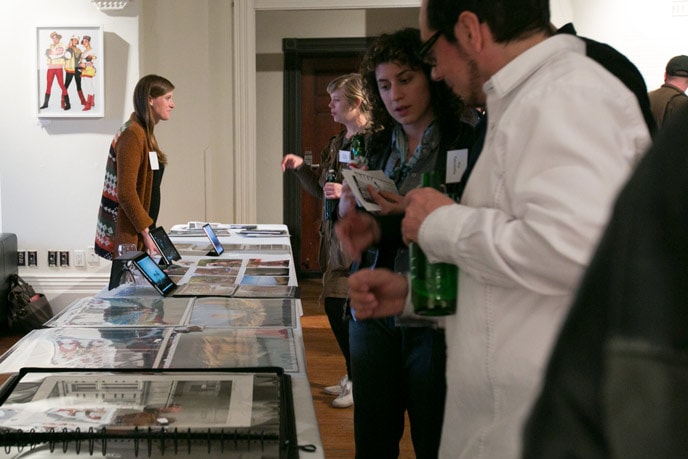 Michel Huneault presented La longue nuit de Mégantic, a series about the trauma and grief in the community of Lac-Mégantic in the wake of a train explosion in July 2013 that killed 47 people. Huneault began work on the project right after the incident, and has made 12 visits to the community to continue it.

The jury was highly impressed by Huneault’s in-depth exploration of this sensitive and highly charged subject. As a result of the award, Huneault not only has a Vistek Gift Card at his disposal he will mount a solo exhibition in the CONTACT Gallery in early 2015 and will have Toronto Image Works helping with production. See more of his work at www.michelhuneault.com

Michel was nice enough to share some thoughts about his series. Some great shots from that series follow.

On July 6, 2013, at 1:15 am, 47 residents of Lac-Mégantic died after a shale oil filled train derailed and exploded in the middle of the small city. For a community of about 6000 souls, it meant 1 out of every 128 residents were taken out that night. La longue nuit is about the trauma and mourning lived in Lac-Mégantic, evolving over time and as seen through the angle of the night, a time of the day at which the incident keeps haunting back a large number of Méganticois I have met. La longue nuit is also about the informational darkness in which the residents had to evolve with over time, as authorities were carefully limiting access to the site and to information.