A Love Affair with Photography

By contributorSeptember 4, 2015No Comments2 Mins Read

Will be available for public viewing in the Vistek Toronto in-store gallery until the end of September.

[dropcap style=”square”]L[/dropcap]ess than a decade ago Billie picked up her first camera. Actually, it wasn’t even hers. She borrowed a point-and-shoot from a friend so she could take some shots of her father and brother on a golf outing. That day, her golf game took a back seat, for she found way more enjoyment shooting pics instead of birdies. 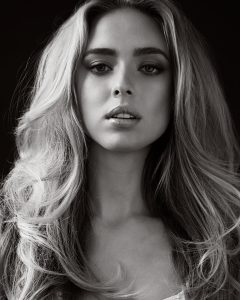 Today, a mere 9 years later, Billie Chiasson has established herself as one of Toronto’s most polished portraiture and fashion photographers – with a style often described as “beautiful”. Her passion as well as her career are definitely on an upswing; Billie’s a busy go-to photographer for a handful of prestigious modelling agencies, and has a growing portfolio that includes Vogue.it, The Huntress, ACF, Glassbook, Xquisit, Remark, Fstoppers and other publications.

And to think, at one point, Billie was actually seriously debating whether to stick with photography or to pursue a career in finance. 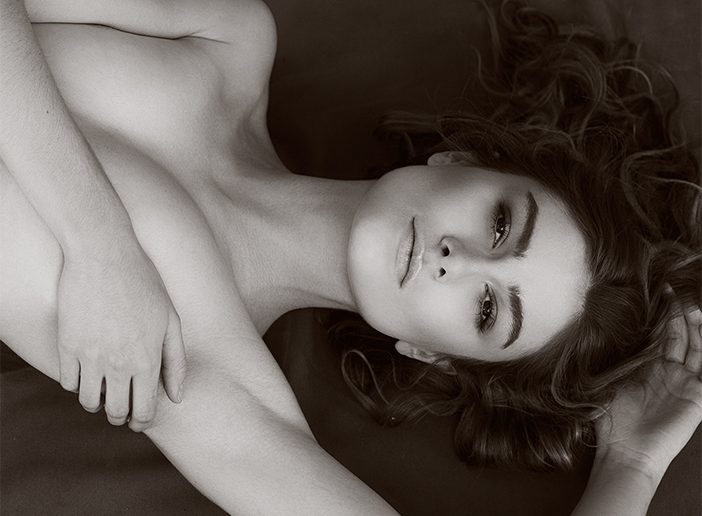 A Love Affair with Photography will be on public display at the Vistek Toronto In-store Gallery until the end of September. 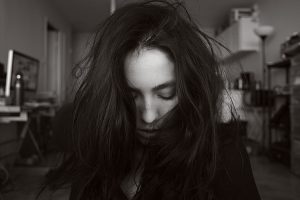 Billie Chiasson – Billie is a Portraiture and Fashion photographer located out of Toronto, ON.  – www.billiechiassonphotography.com