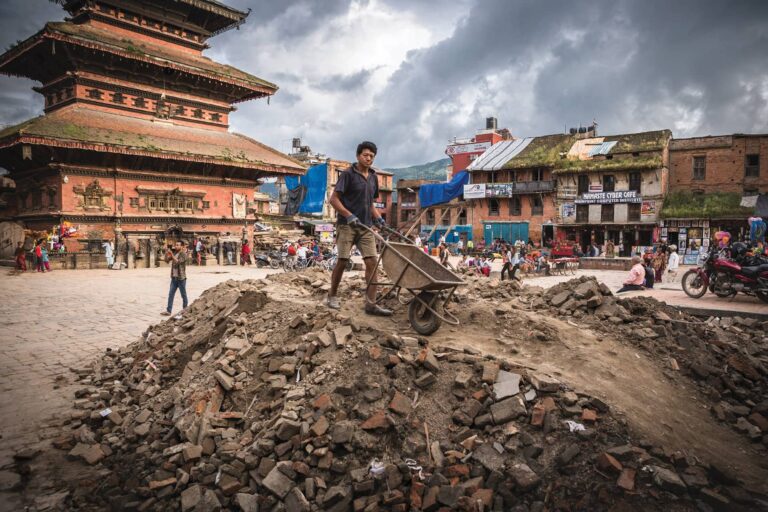 Light for Life once again features the people of Nepal, only this time, it documents how renewable energy, specifically Solar Power, is helping in Nepal’s ongoing recovery from the devastating earthquakes earlier this year.

Light for Life documents the struggles that the people of Nepal are still going through, and how the non-profit organization SunFarmer is working with them to bring much needed renewable energy options to the region.

Shot while on assignment for Photographers Without Borders, Kristin’s series of stunning images gives us a glimpse of Nepal six months after the terrible earthquakes that devastated the region as well as the impact that groundbreaking solar energy has on a people and a region starving for energy. 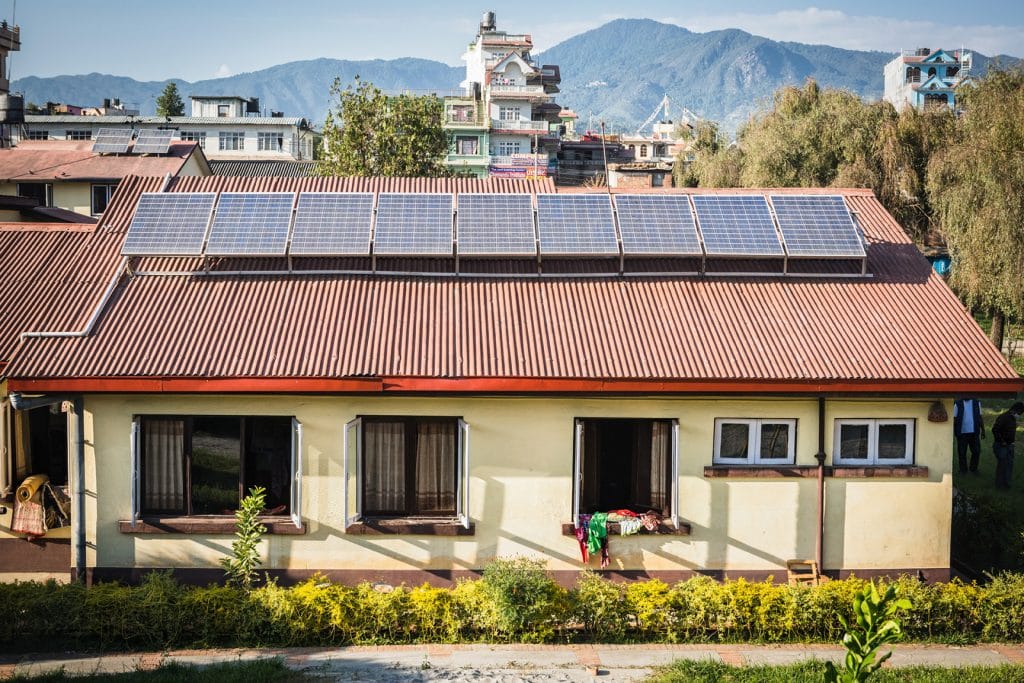 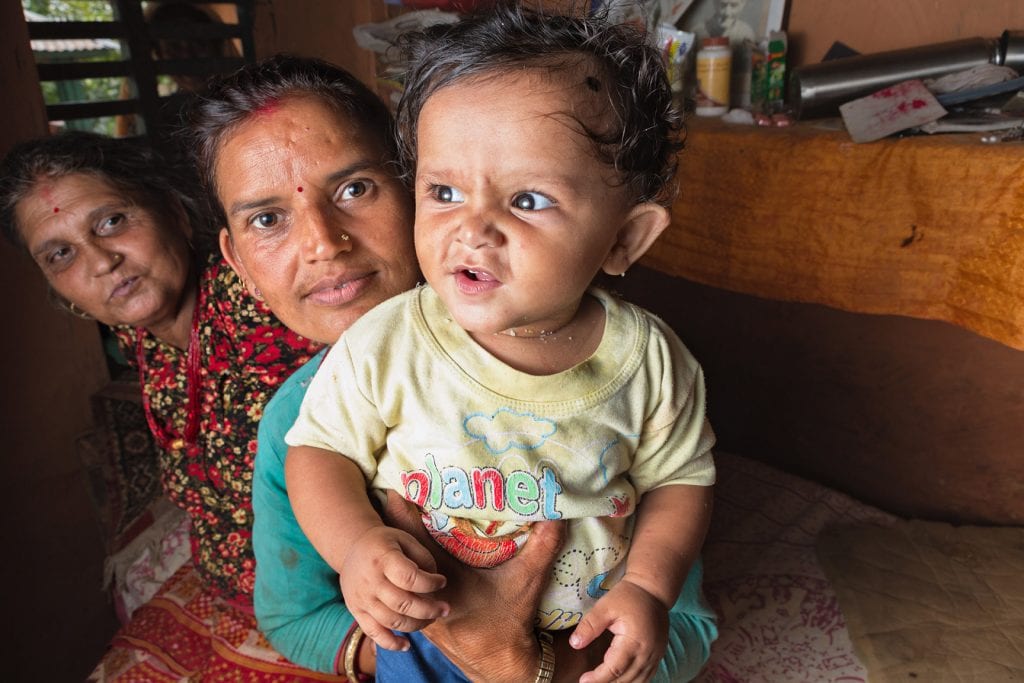 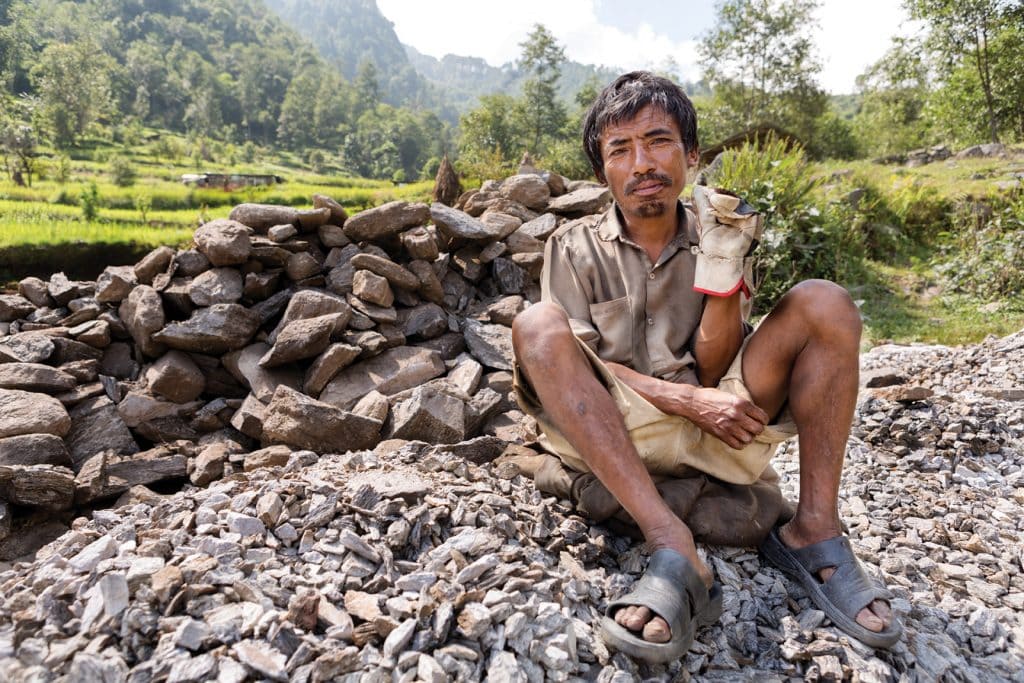 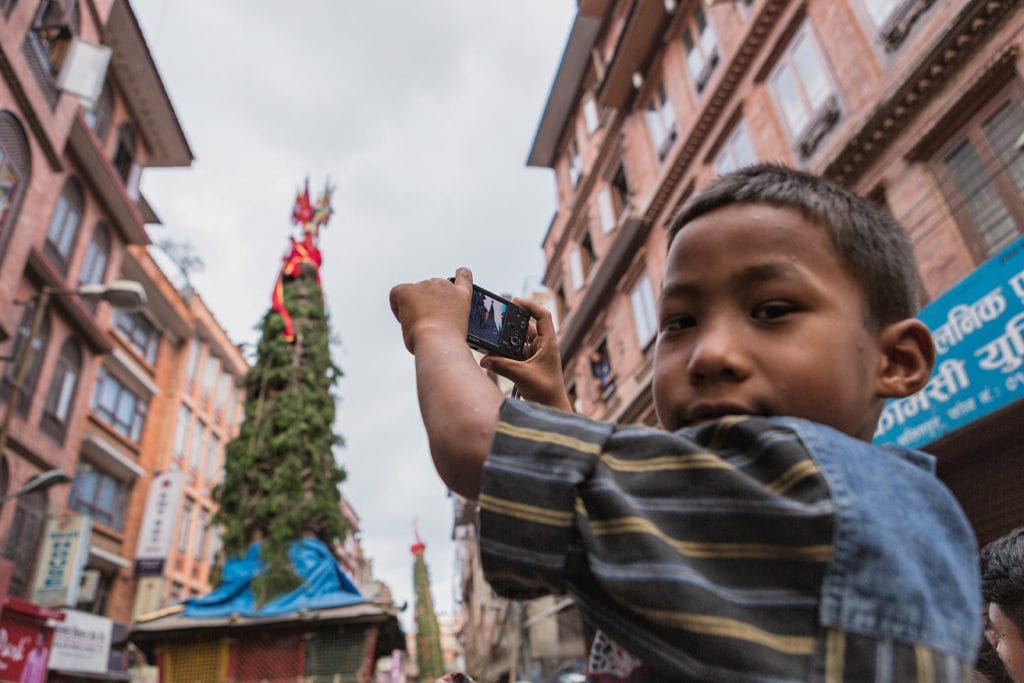 Light for Life: Solar Energy in Nepal will be on public display at the Vistek Toronto In Store Gallery until the end of December.
[put_wpgm id=2] 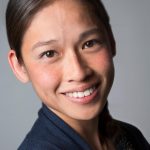 Kristin Lau is an award-winning Toronto-based documentary photographer from Queens, New York. She’s focused on social documentary, portraiture and underwater subjects. Kristin seeks out stories that raise awareness about the environment to evoke positive change for the natural world and its inhabitants.