Singer of Songs and Stills – A Photographic Journey from Lloyd Frost 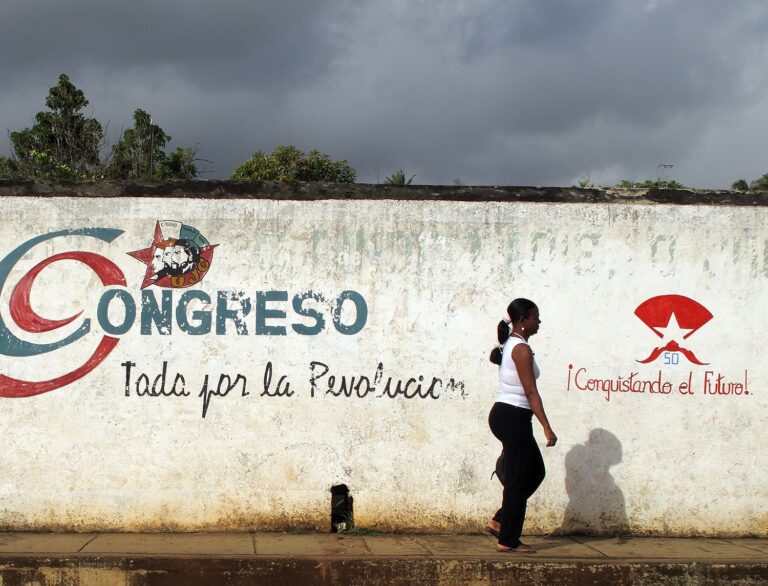 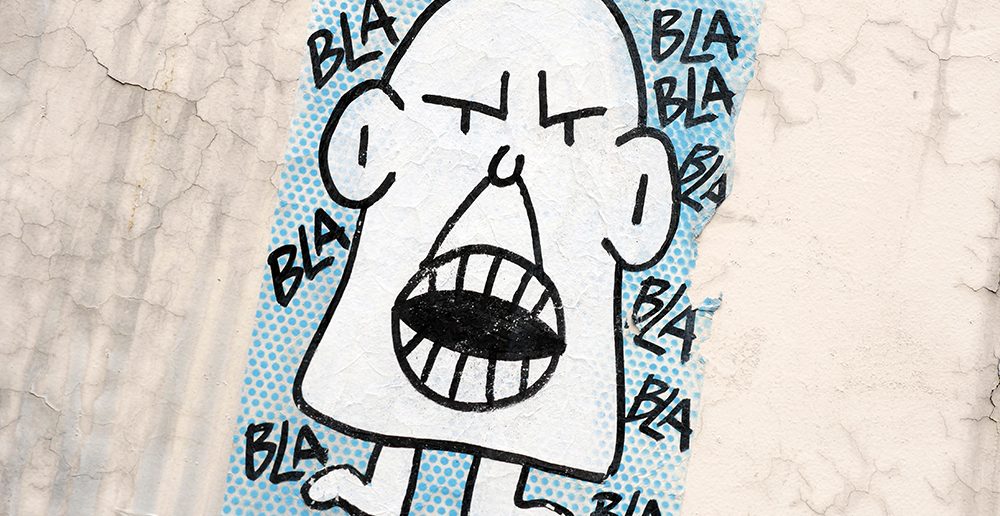 [dropcap style=”square”]Y[/dropcap]ou see it quite often. A great actor who is also an accomplished painter, or a perhaps a singer who is also a talented writer.

Most people initially place Lloyd Frost as a singer/songwriter. But like a lot of multi-talented artists, the Montreal born/Ottawa resident has blossomed into an award-winning filmmaker/photographer. 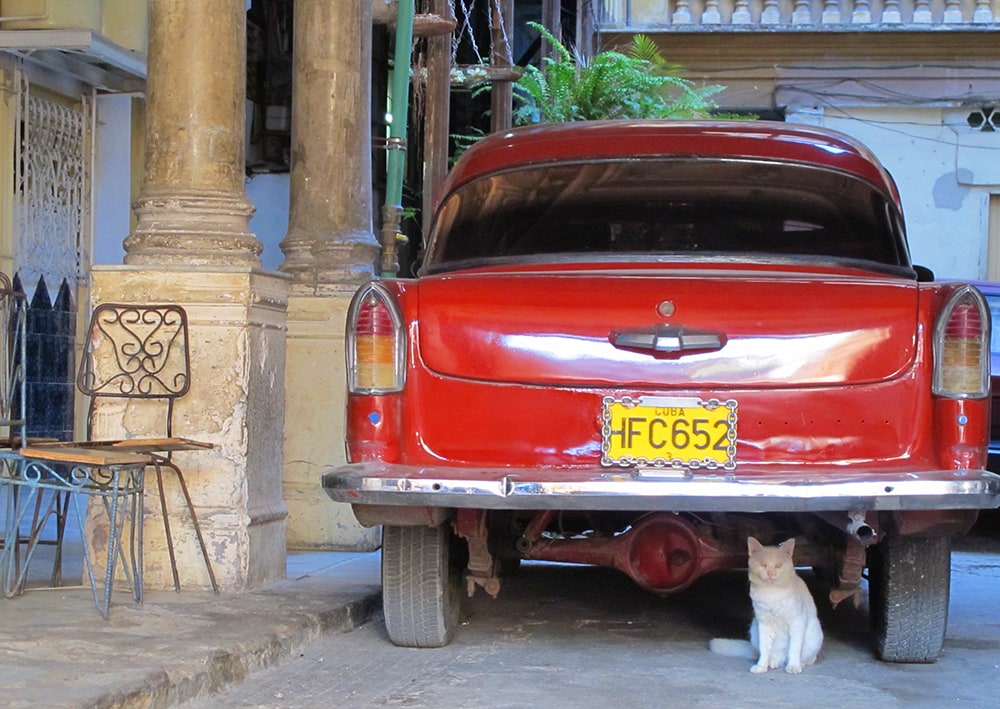 Many of Lloyd’s images on display have been derived from the outstanding short films he made. The award winning, “In Everyone’s Eyes” and his second “The Sun is Rising” which premiered just weeks ago at the Toronto Independent Film Festival. 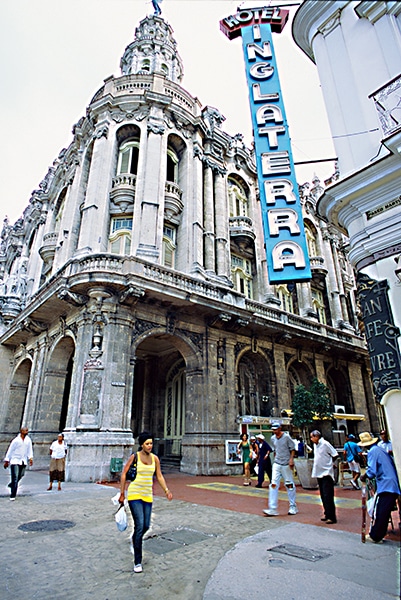 The award winning “In Everyone’s Eyes” (filmed entirely in Cuba), is “a poetic and slyly subversive musical short film about Cuba – where it’s dangerous to speak openly against la Revolución.”

Going beyond the facade of happiness and even acceptance of the State’s control over the people of Cuba, Lloyd’s still images of everyday Cuban life manage to reveal what he truly sees on the colourful, crumbling island labeled by some as an “open prison”. 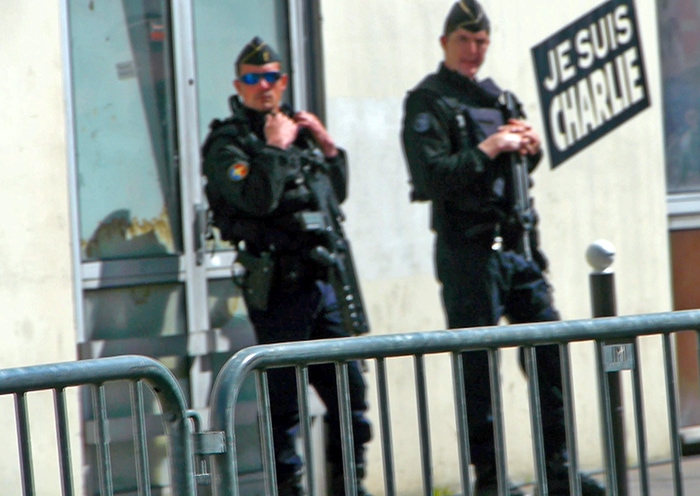 “The Sun is Rising”

Some of the images on display were captured during the filming of Lloyd second musical short film “The Sun is Rising”. The film, which looks at armed conflict and two brutal terrorism killings in Canada and France was filmed at the National War Memorial in Ottawa in October 2014 and in Paris and the French Pyrenees in 2015.

Lloyd’s full series of images from Cuba and France can be publically viewed in the Vistek Ottawa In-store Gallery until November 6, 2015.