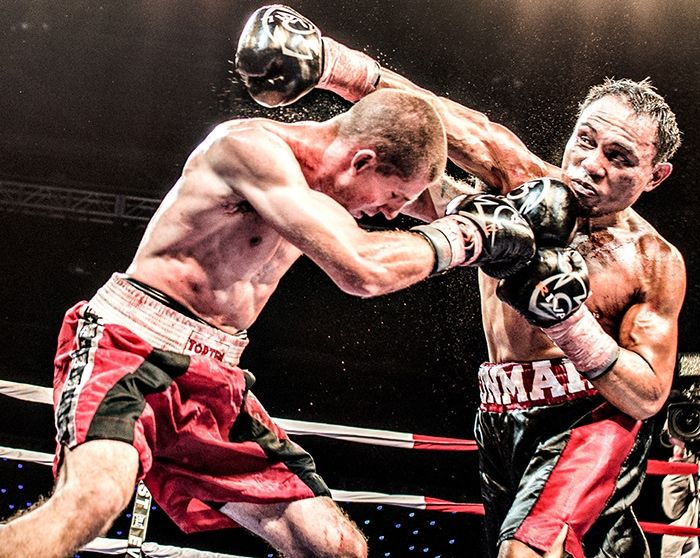 In honour of the 2015 Pan Am games taking place in Toronto this year, Vistek is proudly displaying the work of Toronto photographer Robert Trick Johnston. Read more about Robert after the jump.

Robert Trick Johnston has a way of staging a scene. Maybe it’s because he’s spent so much of his life on a stage himself. Dance, acting, comedy, they’ve all played and still play prominent roles in his life. When he’s not shooting scenes like boxing matches, he’s on stage as a stand-up comedian trying as hard as he can to capture a big laugh.

Robert Johnston’s boxing series will be available for public viewing from July 6 – August 3, 2015 at Vistek Toronto 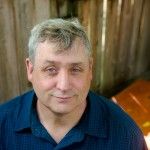 Robert Trick Johnston can be found on the following social networks: