Brad’s interest in photography began at the young age of thirteen, shooting his buddies on skateboards. 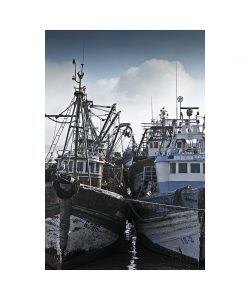 Then the world got bigger and Brad got better. Now, as a professional, he says, “I like to shoot things around me, anything that looks odd or out of place or decaying, specifically related to architecture.”

What explains his love for shooting black and white? “As a young kid I was really a big fan of Ansel Adams,” says Fisher. “From that stemmed a lifelong affinity for black and white landscape photography.”

Brad likes a challenge. And will do anything to get a better angle or gain a new perspective, which includes climbing a tree to shoot a bride and groom, or going up in a fire truck ladder bucket to shoot a group of 200. 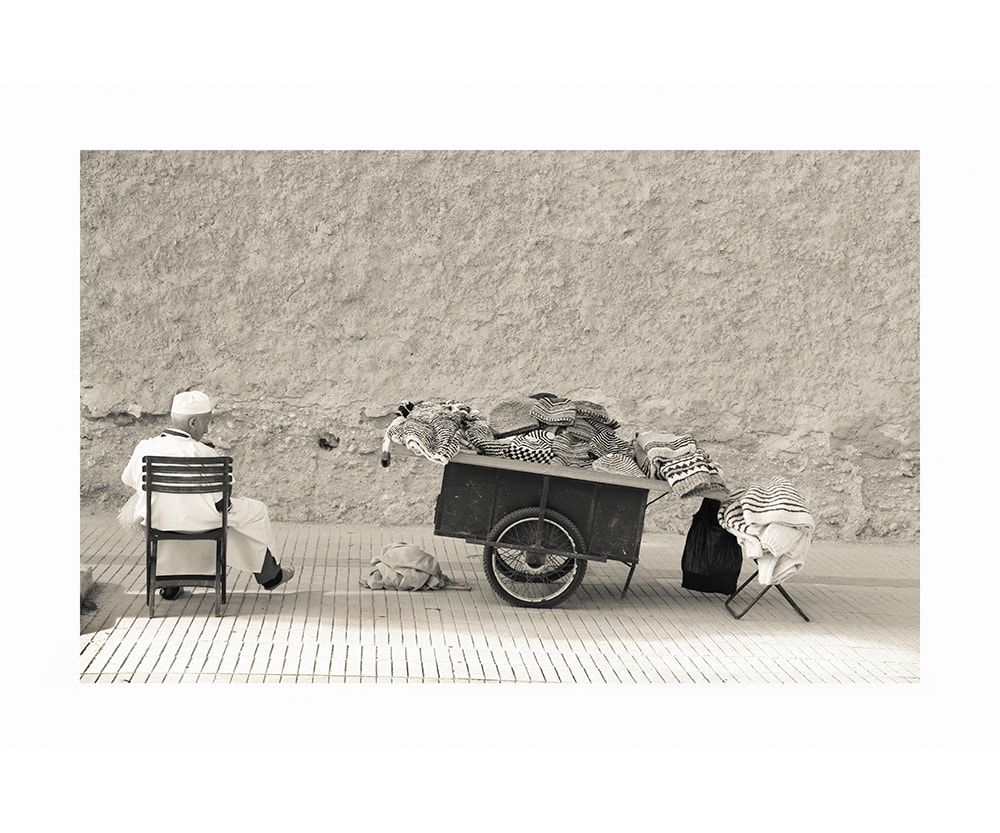 After a recent trip to Morocco, it’s clear that Brad Fisher is a photographer who will do anything and go anywhere to capture a great shot. 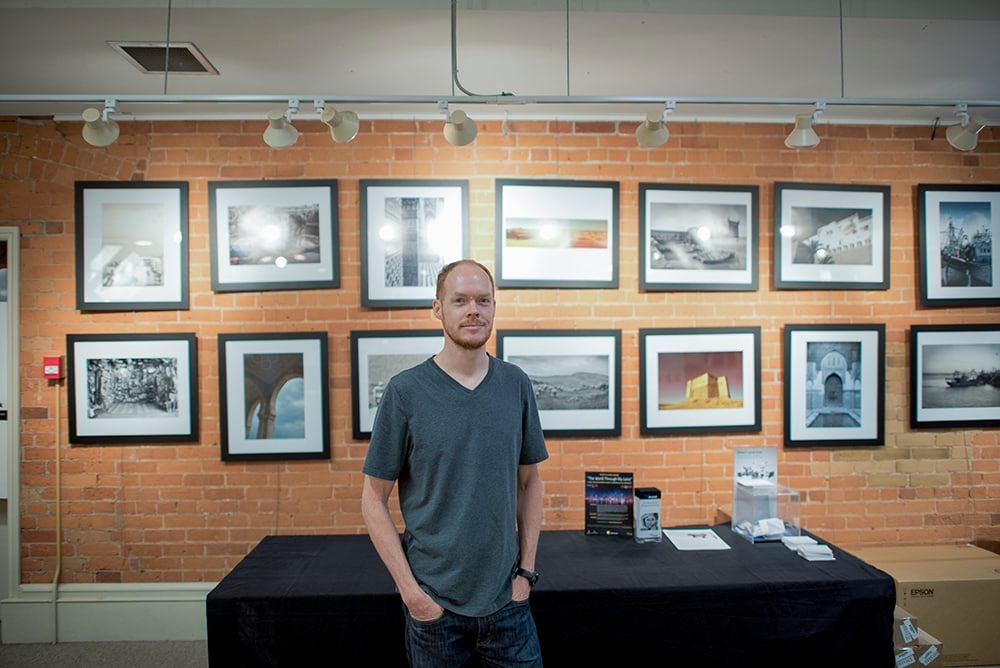 You can find more of Brad’s images on his photo blog bfishphotos.tumblr.com and you can also purchase his photo book entitled Morocco: A Chronological Image Journey here.

All 14 images from Brad Fisher’s “The World According to Brad” photo series will be on public display in the Vistek Toronto In-store Gallery until the end of June.