Vistek Toronto and Panasonic want to give you the opportunity to get a hands-on demonstration with not only the yet to be released Lumix G9, but the entire Lumix Point and Shoot and G-Series Camera line-up as well!

Bonus: A limited amount of Lumix swag* will be available for those who come early. 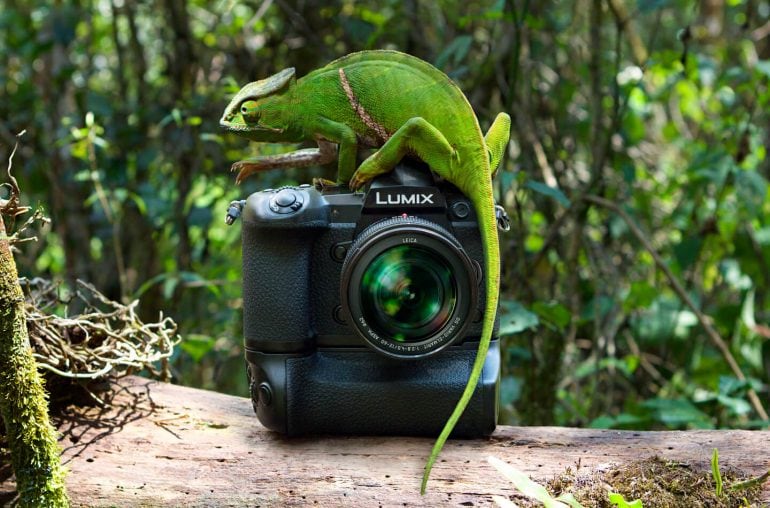 This event will follow an informal drop in format with Panasonic Key Account Manager Peter Eckersley and Lumix Ambassador Tyler Knight on site and available throughout the day to discuss and demonstrate this amazing new camera.

Read about the Panasonic Lumix G9