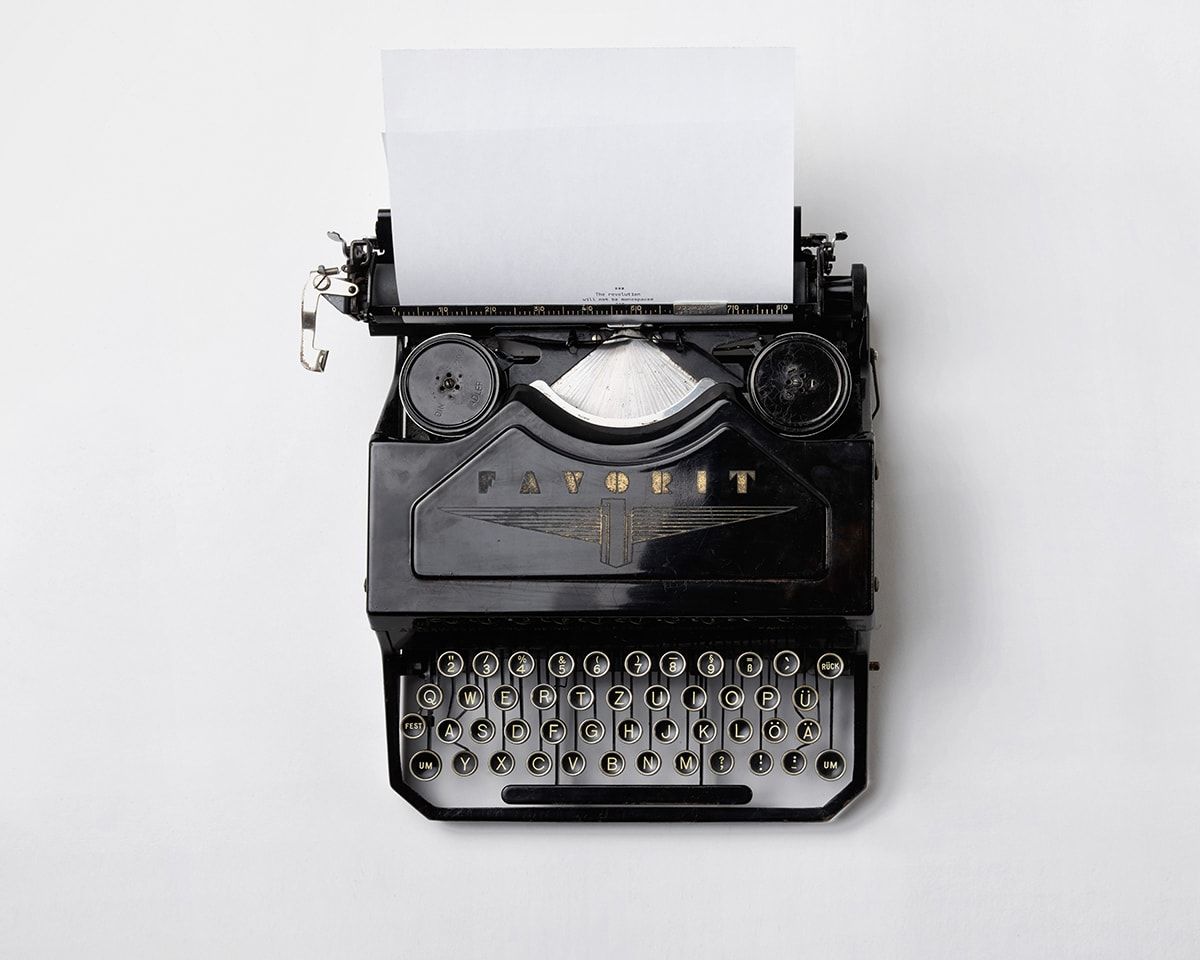 During his lecture Kalman will discuss:

Kalman will look at these elements individually and then, discuss how to use them to build a solid Hollywood script. 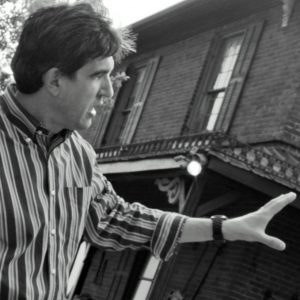 Kalman Szegvary, is a Toronto-based filmmaker and is also the Department Head of the Film & TV Production Program at the Trebas Institute, Toronto, Ontario, Canada.

Kalman holds a BFA honours degree in Film/TV Production from York University in Toronto as well as an MFA (Masters of Fine Arts) in Screenwriting & Film Studies, from Hollins University, Roanoke, Virginia. He is best known as director/producer of the cult hit, Cannibal Rollerbabes, a low-budget horror movie that had a worldwide release and currently available on iTunes. ‘Cannibal’ generated buzz and attention of notorious radio host, Howard Stern.

Over the years, he has been involved in directing/producing numerous feature films, TV shows and commercials in both Europe and North America however when invited to lecture about his experiences in the film industry he began to venture into the academic world. Kalman has since become a recognized professor of film and screenwriting in both Canada and Europe and has been guest lecturing on the topic of proper screenwriting structure at Profusion (Metro Toronto Convention Centre), the Milton Film Festival, during TIFF (Toronto Film Festival) and at the American Pavilion at the Cannes Film Festival.

With all this hands-on experience, Kalman is able to pass on current industry knowledge as a film professor and enjoys mentoring his students as they develop their own unique filmmaking style and career path in the film and television industry.