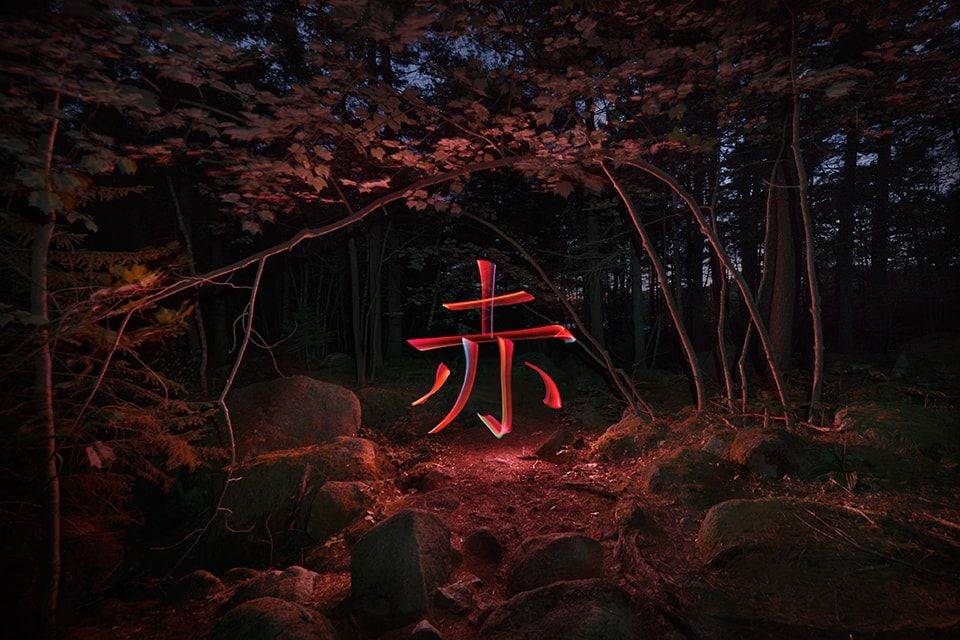 How To Use Lights to Create Surreal Images Without Photoshop

Join Edmonton based photographer Adrien Veczan as he discusses the intricacies of “painting with light” to create surreal and highly detailed photographs using a variety of light sources.

What You Will Learn: 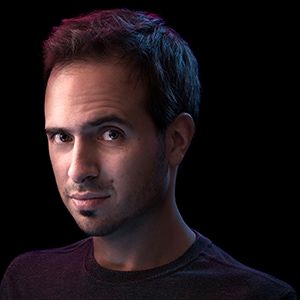 Adrien Veczan is an advertising and editorial photographer. He is a founding member of Versus. His work has been featured in magazines ranging from Wired to Playboy and from People to The Economist.

His career started at the Sydney Morning Herald in Australia, after which he joined the Toronto Star and later the Canadian Press. He has worked for Reuters, the Globe and Mail, USA Today. His photos have been published in the Guardian, the Washington Post and the New York Times. His job has given him access to countless icons including Robert de Niro, LeBron James and Queen Elizabeth II.