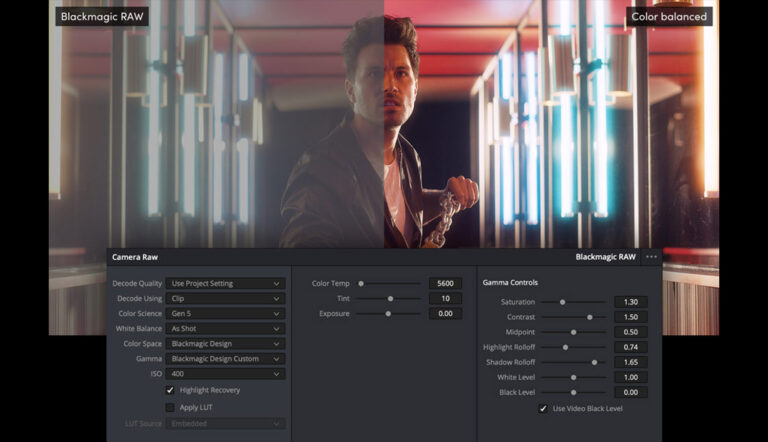 The update adds optimized CPU decoding to the URSA Mini Pro 12K, which should help to boost performance when editing the massive 12K files it produces.

However, recording has to be captured via a Blackmagic Video Assist 12G, (the 5″ or the 7″ version) in order to take advantage of this.