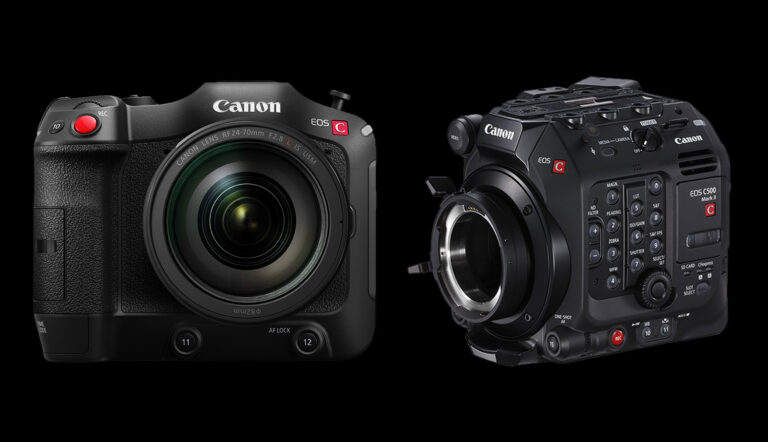 Canon has announced firmware updates that will bring new features and improvements to several of their professional level Cinema EOS cameras and lenses.

The firmware updates, when available, will add the following enhancements and new capabilities: 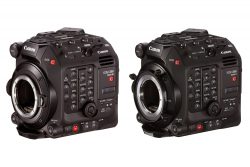 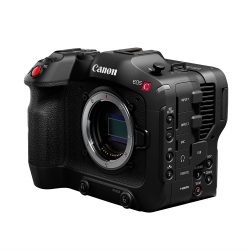 Firmware updates are expected to become available for each camera as follows: