Panasonic has announced that it will be releasing the latest firmware update (ver. 2.0) for the LUMIX S1H Full-Frame mirrorless camera on May 25, 2020. The firmware update offers new features and improvements designed to enhance its performance and usability. 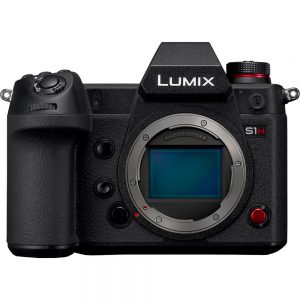 Panasonic News Release April 20, 2020 – Working together with Atomos, a global company that creates video equipment for professional film creators, the new firmware enables the output of maximum 5.9K/29.97p and 59.94p 4K RAW video data over HDMI to save it as Apple ProRes RAW on the Atomos Ninja V 4K HDR monitor recorder. In addition, it further complies with 3.5K Anamorphic 4:3. Panasonic commits to provide innovative solutions for professional film creation by enabling all S1H users to receive this firmware for free of charge.

The Apple ProRes RAW can be recorded on Atomos Ninja V.

The firmware update will be available on LUMIX Global Customer Support website starting on May 25, 2020.