Canon has finally announced the widely anticipated 85mm f/1.4L IS lens, in addition to a trio of tilt-shift lenses, and a new Macro Twin Lite flash. 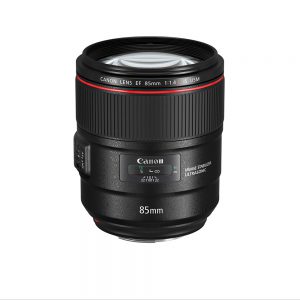 Canon’s original 85mm prime lens have always been a favourite for portrait photographers due to their incredible sharpness and in this photographers opinion, the ability to produce some of the best looking bokeh of any comparable lens.

In fact, the only thing missing from previous versions was any sort of image stabilization. If you wanted that, you had to opt for a compatible third-party brand.

Well, with the announcement of this lens, that’s all changed.

The Canon EF 85mm f/1.4L IS USM Lens is expected to start shipping early this November.

As Canon’s first 85mm L-series lens with IS capability, it has an advanced optical formula with a large-diameter aspherical lens, plus a bright f/1.4 maximum aperture to deliver gorgeous, sharp and detailed images suitable for virtually any application.

The newest additions to the TS-E line include a 50mm f/2.8L macro, a 90mm f/2.8L macro and finally a 135mm f/4L macro which will provide photographers with lots of options to embrace the new creative opportunities these new lenses will bring to the table. 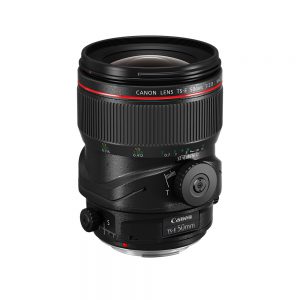 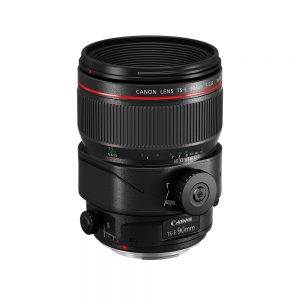 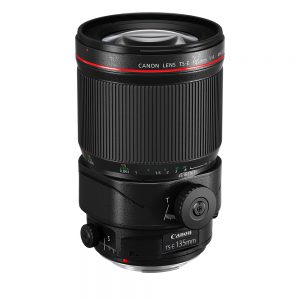 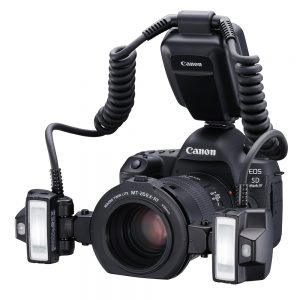 Combining two rotatable, detachable flash heads that can be controlled independently, the MT-26EX-RT is designed to work in tandem with Canon’s EF and EF-S Macro lenses, (although, you may need a separate adapter for use with some lenses).

The flash heads can be rotated up to 60 degrees horizontally and 45 degrees vertically and feature a maximum Guide Number of 85.3 ft./26m at ISO 100 when both sides are firing.

The MT-26EX-RT will start shipping early this November.