With the announcement of the RF 85mm f/1.2 lens, Canon has finally made one of what is arguably the most popular portrait lenses of all time available to shooters who have moved over to the EOS R mirrorless ecosystem.

If you’ve ever shot portraits with one of Canon’s existing 85mm lenses, you’ll understand why they are so popular. They are capable of producing images with razor sharp subjects, but with background bokeh so creamy, you could put it in your coffee. 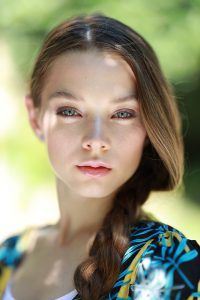 First introduced in the EF 35mm f/1.4 II, the BR element is inserted into the lens and refracts blue light between the concave and convex lenses, enabling the “convergence of the entire wavelength of light to one point, resulting in higher image quality from the centre to the edges of an image.”