For those who have shot with the 70D, the new 80D will feel familiar in your hands. While the physical body remains mostly unchanged (a polycarbonate exterior that is both water & dust resistance) from the 70D, there are a few notable changes: 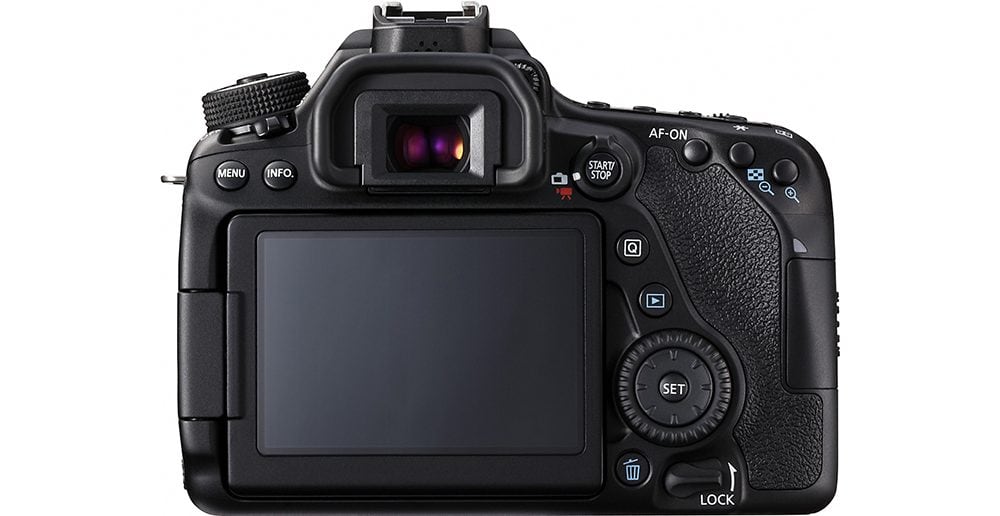 But perhaps the biggest physical change, is the addition of a mirror vibration control system similar to those found on the pro level full-frame EOS 5DS & EOS 7D Mark II cameras.

See the Canon EOS 80D at ProFusion Expo this October.

Get You Free Tickets today!

The impressive Dual Pixel CMOS AF employs a new Canon CMOS sensor with which all of the effective pixels are able to perform both still imaging and phase-detection AF simultaneously providing dramatically improved AF performance during Live View and video shooting.

The new 45-point all cross-type viewfinder AF system (compared to 19-points in the 70D), improves focusing ability (both horizontally and vertically) making compositions with off-center subjects much easier. 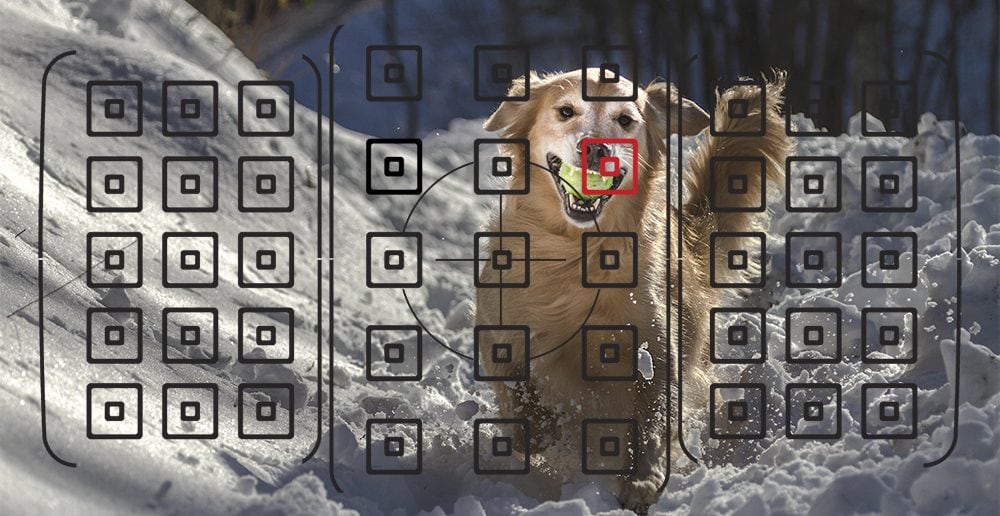 Low light AF performance has been improved all the way down to EV-3 at the center point allowing for razor sharp results even in extreme low-light situations.

The new Intelligent Viewfinder features an approximate 100% viewfinder coverage which should help to prevent you from missing unwanted objects that sometimes hide in the corners of the scene, thus reducing the need to crop images after the shoot.

While the Canon 80D might not have 4K recording capabilities, you can shoot in 1080p Full HD video up to 60 fps, (compared to 30 fps in the 70D) in MP4 format and in either ALL-I or IPB compression modes with optional embedded time code.
The 80D also features HDR & Time-Lapse movie modes and several movie creative filters such as:

Order one online from Vistek today.

The new EF-S18-135mm f/3.5-5.6 IS USM Lens will serve as the kit lens for the 80D and is the first Canon lens equipped with Nano USM.
Nano USM is a new type of focusing motor that combines the benefits of a ring USM (ultrasonic motor) for high-speed AF during still photo shooting and lead-screw type STM (stepping motor) for smooth and quiet movie AF. Canon states that it will improve AF speeds by up to 4.3x (Tele) and 2.5x (Wide) faster than the previous model. 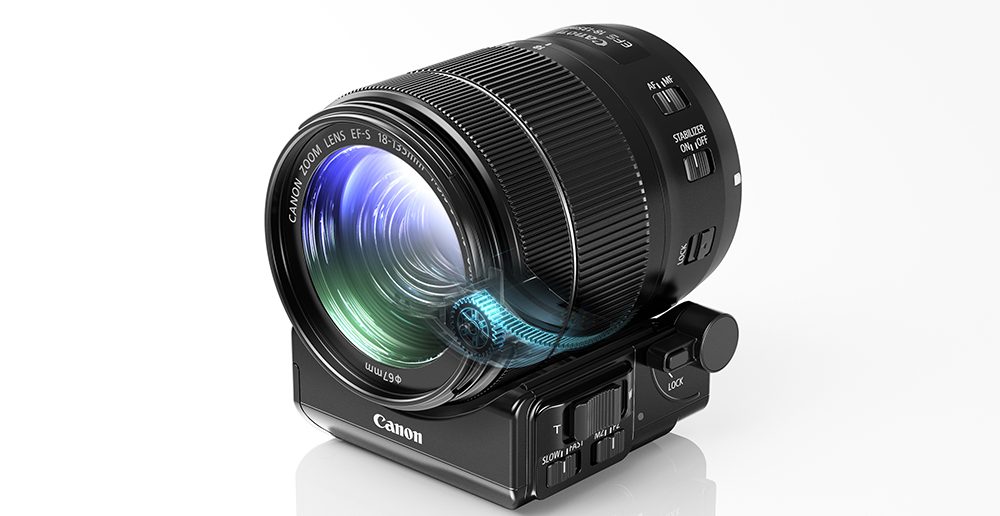 The improved EF-S18-135mm f/3.5-5.6 IS USM Lens also provides up to four stops of optical image stabilization, and a new lens hood, the EW-73D, which will be included with the new lens.