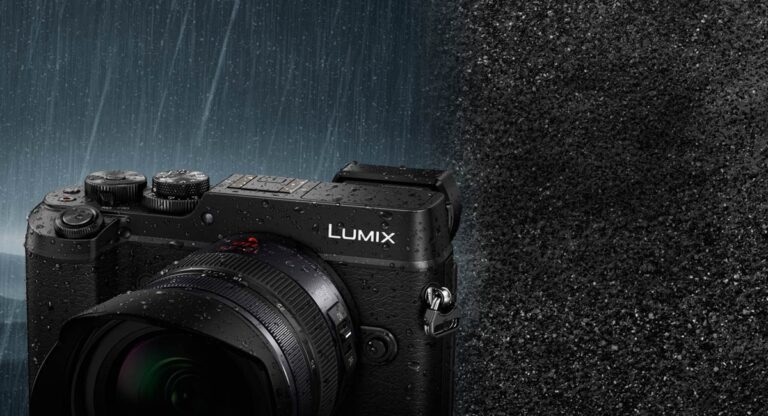 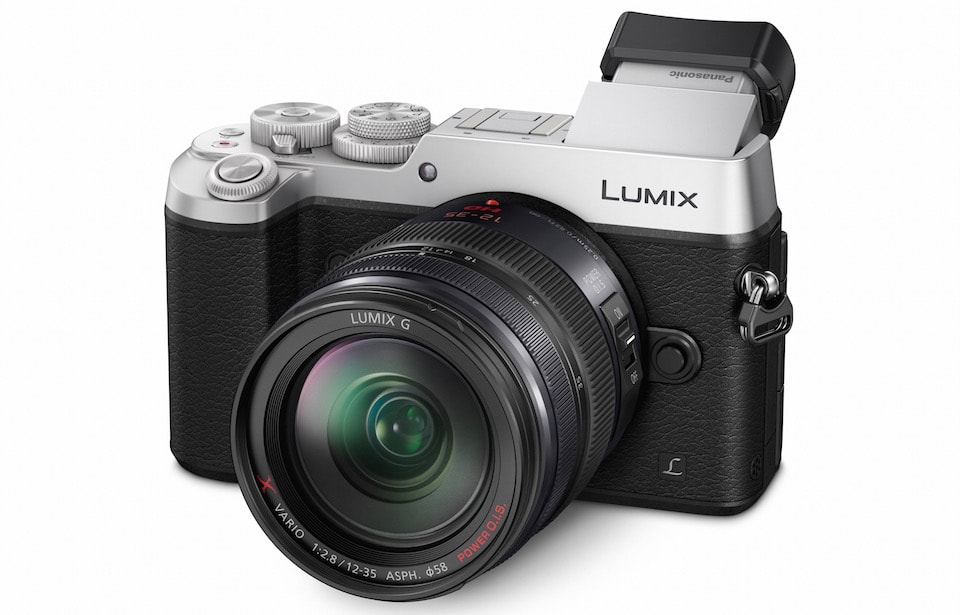 While there is certainly no shortage of high-end mirrorless cameras to choose from these days, Panasonic is looking to entice you (and your wallet) with their latest foray into the micro four thirds mirrorless camera market, the Lumix GX8. 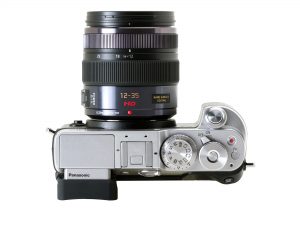 While It may look like a beefier version of the GX7 from a couple of year back, the GX8 boasts a number of improvements over its little brother, the biggest being it’s 4K video recording capabilities and new Dual IS.

The GX8 builds on in-body image stabilization of the GX7 by adding the ability to combine its built-in stabilization with that of the lenses you mount to it. The system will now pull information from both the camera body’s four-axis stabilization (vertical translation, horizontal translation, rotation around vertical axis and rotation around horizontal axis), and the attached lens’s (if compatible) two-axis rotational correction. The benefit of this is an increase to the amount of displacement the system can compensate for as well as additional stabilization, especially when shooting with longer lenses. 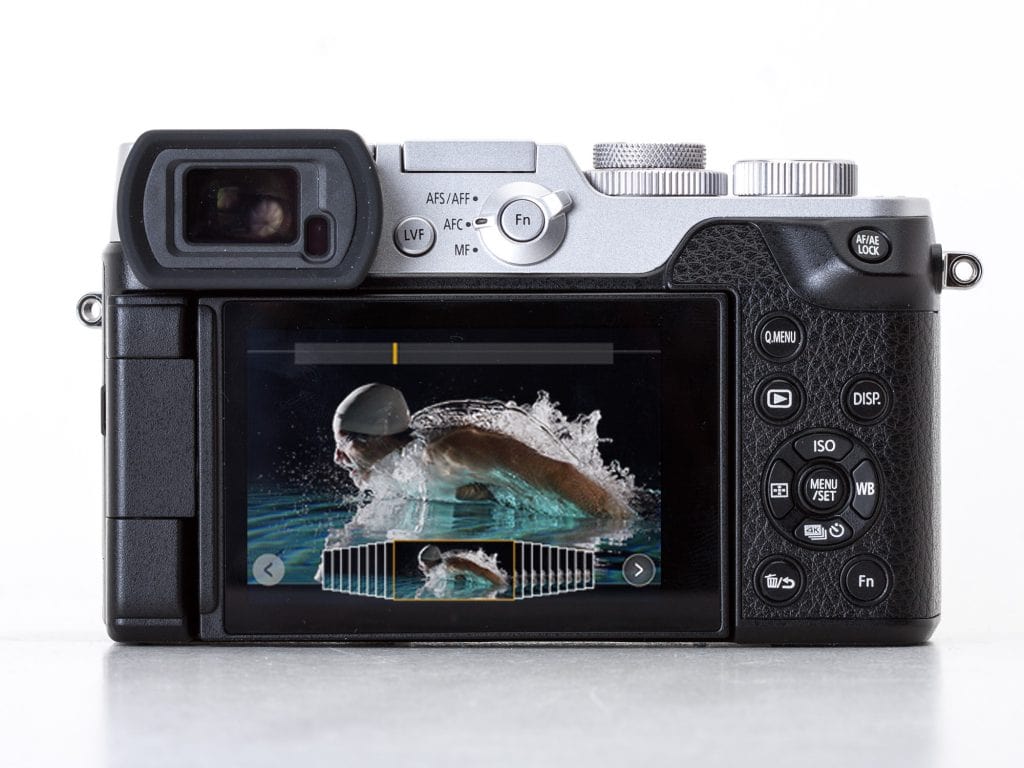 The Panasonic Lumix GX8 is available in black or silver (body only, no kits) for $1599 from Vistek.

Designed to be the ultimate hybrid compact camera the DMC-FZ300 mates outstanding optical performance with a rugged splash/dust-proof design. 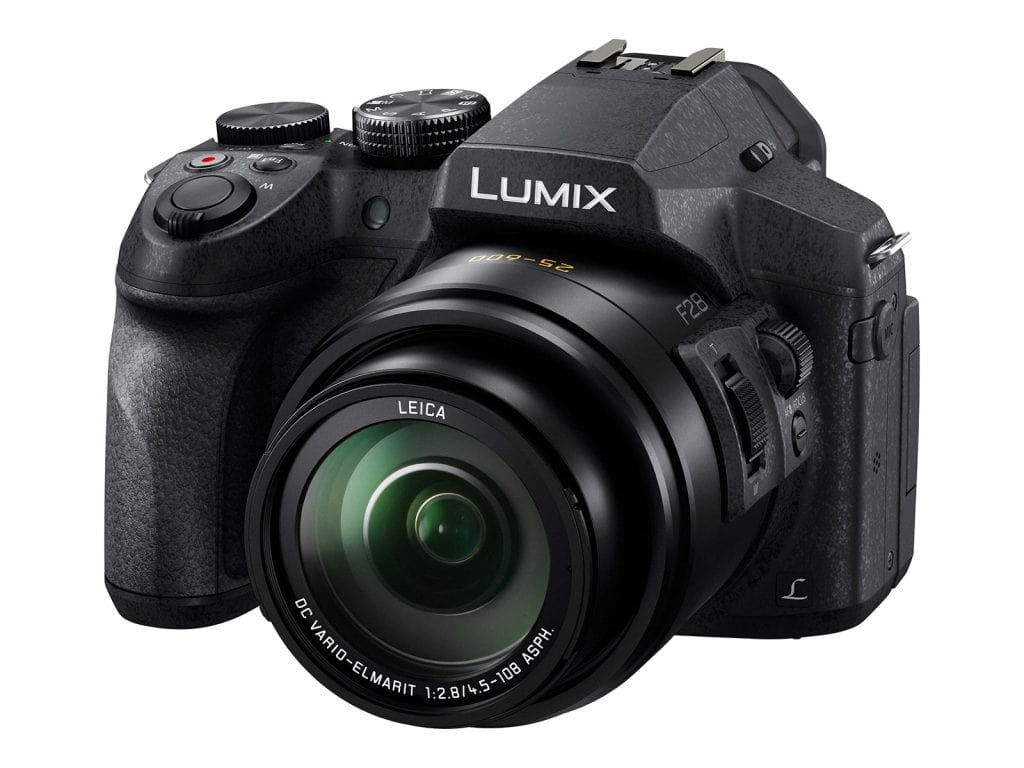 The autofocus system has also been updated with Panasonic’s DFD (Depth from Defocus) technology which according to Panasonic, will reduce focus times to just 0.09 secs, and improves upon its tracking focus ability.

The FZ300 can also shoot continuously at up to 12 fps (6 fps in C-AF mode). The camera uses a Hybrid O.I.S. system providing 2-axis stabilization for stills shooting and 5-axis IS in video recording (though not in 4K).

The 4K Photo feature lets users take advantage of the DMC-FZ300’s 4K video recording capabilities to capture images at 30 fps in 8-megapixel resolution by cutting a frame out of the 4K burst file to save as a JPEG photo. Three exclusive functions are integrated to make 4K photography even easier; 4K Burst Shooting, 4K Burst (Start/Stop) and 4K Pre-burst. The 4K Burst Shooting allows consecutive shooting at 30fps, which can be used just like photo burst shooting.