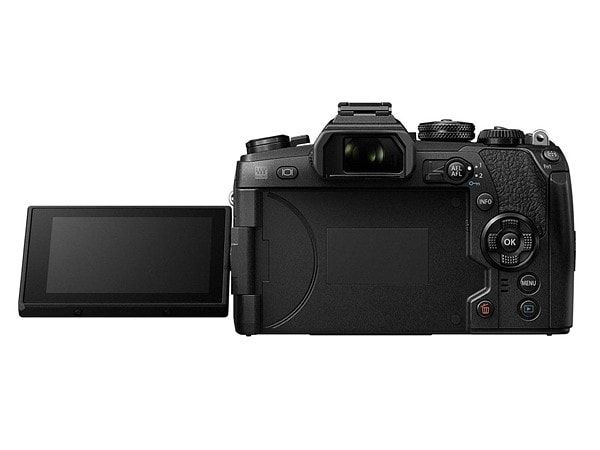 These technologies will work with the camera’s electronic shutter to provide full resolution images at up to a blistering 60 fps in AF and AE lock, and up to 18 fps with continuous AF and AE tracking.

Capturing precise moments often proves to be difficult, especially when your subject is in motion. The E-M1 Mark II’s Pro Capture Mode ensures that you catch the exact moment you want without any lag. Pro Capture starts taking and buffering a running series of full resolution JPEG / RAW images as soon as you press the shutter release button halfway. Fully press the shutter button to instantly record an image plus up to 14 previous frames. Keep the shutter button fully depressed to continue shooting. With Pro Capture’s silent electronic shutter and high-speed sequential shooting, you’ll capture once-in-a-lifetime images in no time.” 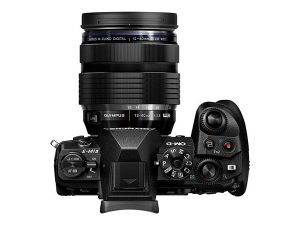