Sony a9: The Most Technically Advanced Camera Sony Has Ever Created 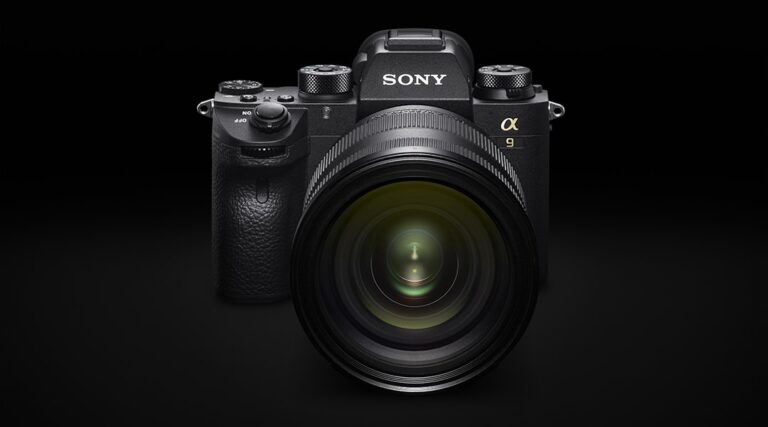 The just announced Sony a9 full-frame mirrorless camera, is already being hailed as “The most technologically advanced, innovative digital camera that Sony has ever created, offering a level of imaging performance that is simply unmatched by any camera ever created – mirrorless, SLR or otherwise.”

Key Features of the new Sony a9 include:

The combination of the new stacked 24.2 MP Exmor RS image sensor, new BIONZ X processor and front end LSI allows photographers to capture images at up to 20 fps with continuous AF/AE tracking for up to 362 JPEG or 241 RAW images.

Paired with this, the a9’s innovative AF system can track “complex, erratic motion with higher accuracy than previous cameras” and will calculate AF/AE at up to 60 times per second, regardless of shutter release and frame capture.

This means you can seamlessly track your subject at all times, and best of all? It’s available in all still image modes including the high-speed 20 fps continuous shooting.

The a9 will ship with an all-new Sony battery which Sony says offers 2.2x the capacity of their previous full-frame models.

Another difference from previous models, is the addition of a second memory card slot for UHS-II media.

The Sony a9 is capable of capturing 4K (3840x2160p) video across the full width of the full-frame image sensor by utilizing full pixel readout without pixel binning to collect 6K of information which is then oversampled to produce high quality 4K footage.