Sony’s feature rich DSC-RX0 is looking like it has the potential to blow the competition right out of the water and with its insane 960/1000fps super slow motion capture rate, the water/shock/crush proof RX0 will open up a whole ocean of opportunities for film makers & photographers alike.

Goes Wherever You Go…

The RX0 is a true action cam, boasting waterproofing up to 10 metres (33ft) and up to 100 metres (330ft) when paired with the new MPK-HSR1 housing. It’s also shockproof up to a drop of 2 meters (6.5ft) and crushproof to 200kg (440lbs) so you can feel safe using it in just about any conditions Mother Nature can throw at you. 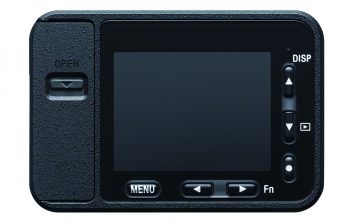 It also features a 1.0 inch 15.3MP Exmor RSCMOS stacked image sensor (larger that most of the other action cams currently on the market), Sony’s BIONZ X image processor, wide-angle 24mm f/4 ZEISS® Tessar T* lens and an Anti-Distortion shutter capable of shooting up to 1/32,000 sec and up to 16fps when shooting bursts in RAW or JPEG formats. 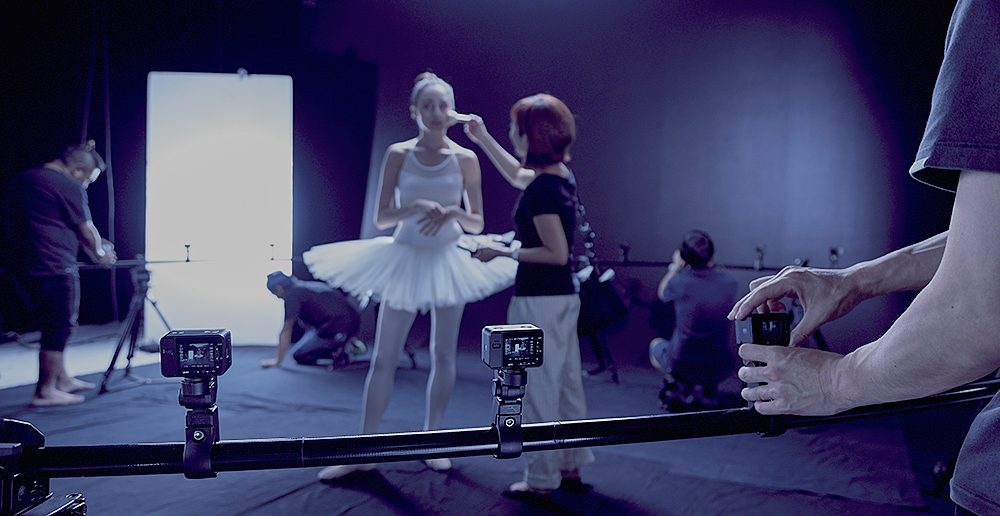 While it can be used as a stand alone camera, where the RX0 really differs from the competition is in it’s ability to link up to 15 cameras that can be triggered simultaneously via Sony’s FA-WRC1M wireless radio commander or up to 5 cameras when using the Sony PlayMemories™ Mobile app.

Miniature dimensions and all-around versatility maximize your freedom to take and use the RX0 effortlessly anywhere in creative ways – even with other RX0 cameras spread around to shoot from various perspectives. Respective optical axes of multiple RX0 cameras used together can be properly aligned for flexible setups, thanks to the cameras’ minimal symmetric design. 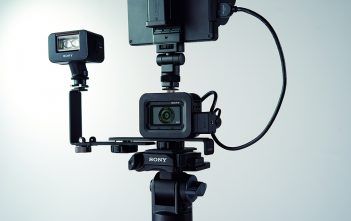 There is a wide range of accessories available to expand the capabilities of the DSC-RX0, including:

Sony has yet to announce pricing or a North American release date, but the DSC-RX0 is expected to start shipping in Europe later this autumn.

In the meantime, why check out the video below shot entirely on the Sony DSC-RX0