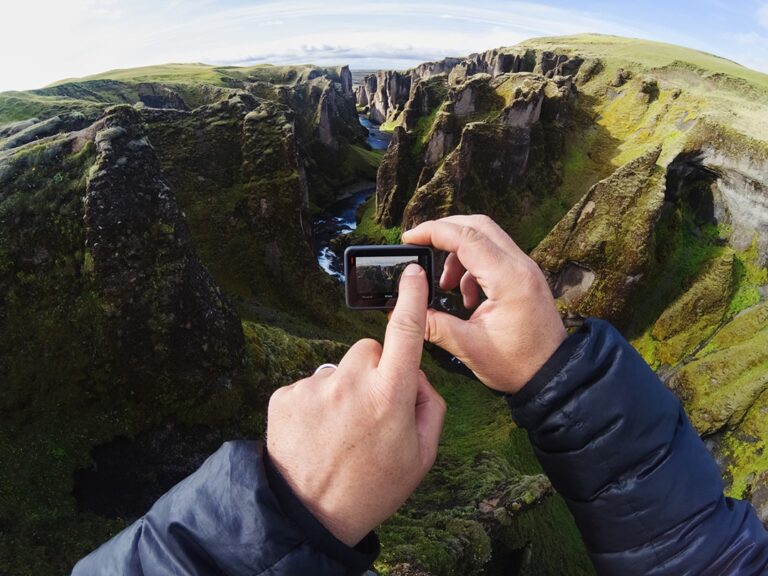 The new GoPro HERO6 has been announced and looks like it will make action camera fans very, very happy. 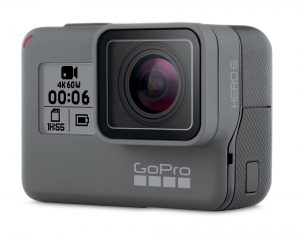 The HERO6 is powered by an all new custom made GP1 chip (developed over three years with a company called Socionext) that GoPro says offers “double the performance” of the HERO5 released back in 2016.

With its all-new GP1 chip, next-level video stabilization and twice the performance, looking good has never been so easy. Add voice control and a durable, waterproof design and HERO6 Black is the ultimate GoPro for sharing life as you live it.

Other improvements over the HERO5 include: upgraded image stabilization and a new linear video mode that corrects distortion.

As with all recent GoPro cameras, it’s also waterproof up to 10m (33 ft) without an additional housing and features GPS, a 2-inch LCD touchscreen, voice controls and improved Wi-Fi connectivity to smart devices by utilizing a 5GHz hosted connection.

For those who don’t want to spend loads of time editing the video they’ve captured, you can take advantage of the enhanced QuikStories feature on the GoPro Mobile app (first introduced on the HERO5) that uses the cameras sensor and visual detection to identify your best moments to create a short video for you to share out to your fans.

In closing, the HERO6 might not look that different from previous models on the outside, the addition of the new GP1 chip and other enhancements to the core make this camera a worthy upgrade for new and existing action cam filmmakers.