Dancing about photography: Q & A with Jeremy Fokkens

Vistek’s Online and In-store Photo Gallery continues to bring to you a wide range of amazing and talented photographers from across Canada. Currently showcasing at our downtown Toronto location, until the end of April… 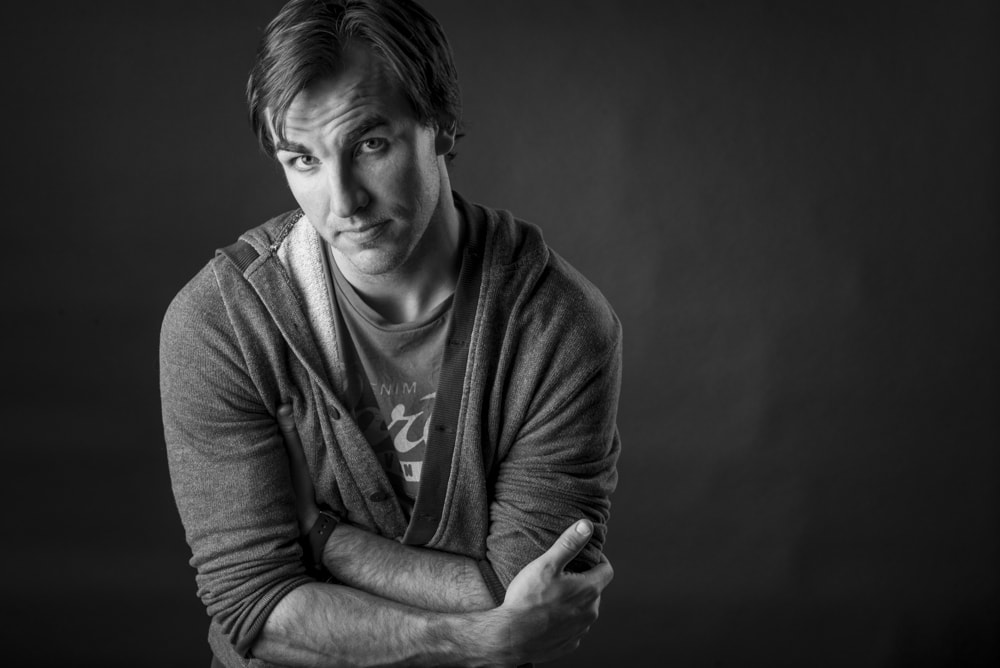 I am actually a self-taught photographer born in Calgary, Alberta.

I knew I wanted to become a photographer from the age of 18 and bought my first camera (Nikon F-80 film) at the age of 21. Last time I checked I am 29 years old.

I started with photography while I was dancing professionally, overseas, on a cruise line out of Los Angeles. I was able to perform in some pretty incredible countries and cities which exposed me to a variety of places, spaces, environments, culture, traditions, and religion. So, when I was not rehearsing or performing in shows during the day, I was getting myself lost in the streets of each port taking photographs of everything and anything.

Are there any photographers that inspire you?

I love environmental portraiture. There something about taking the person out of the studio and putting them in an environment where they are most comfortable and relaxed. I feel this is when the magic happens. 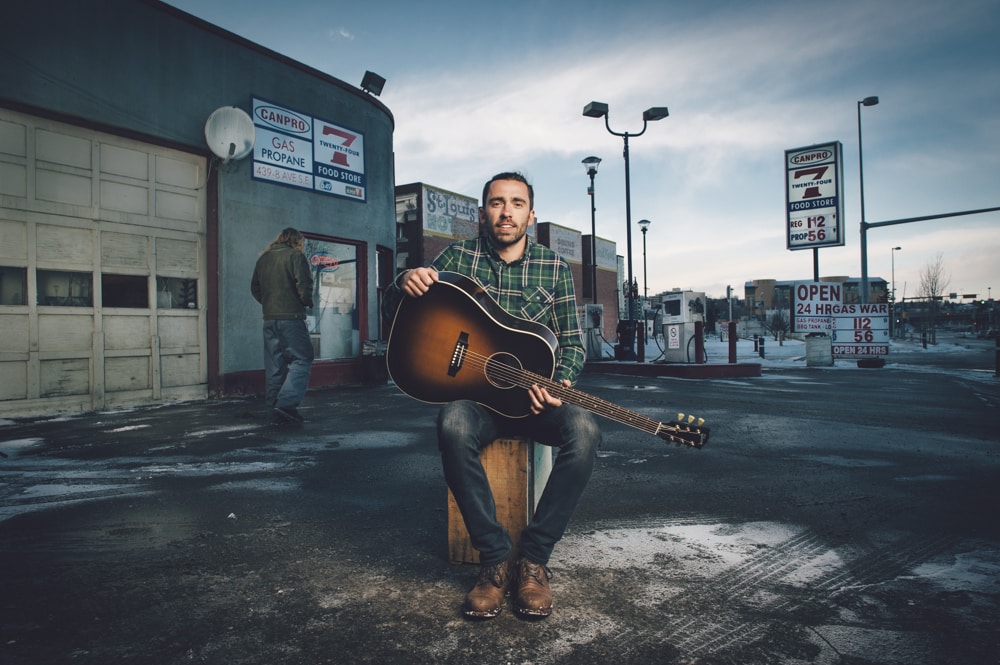 My curiosity is the base of everything that inspires me. If I’m curious about fishermen in Bangladesh, I’ll go to Bangladesh and photograph fishermen. I prefer places with a bit of nitty-gritty atmosphere, where there is a sense or element of survival/hardship. That being said, my subjects inspire me to do what I do as their stories and faces continue to push my work, my intentions, and to inspire others.

That’s a tough question. I think (it would have to really be) being able to take photographs for a living; having the opportunity to travel extensively and to show an audience they might not ever get a chance to experience. I LOVE what I do and there is no greater feeling… everything else is just icing on the top.

I mentioned earlier I was a professionally trained dancer so my next project will involve the dance community on a global scale that will take me 3 to 5 years to complete  – maybe longer… and I’ll leave it at that! 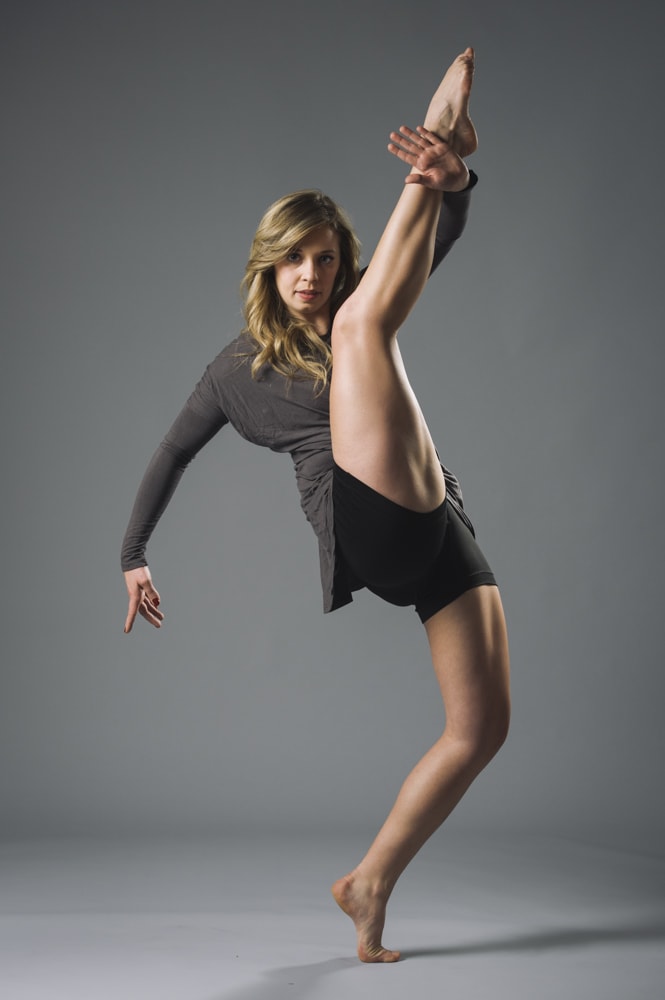 I see myself pushing my photography (to the point) where I am constantly challenged both physically, mentally, and continuing to learn and grow in all aspects of the business and never losing that passion. In terms of accomplishments,  I guess we’ll wait and see as I try not to plan too far ahead as it distracts from the now.

What kind of cameras do you shoot with?

I shoot with a Nikon D700 and just recently a close friend lent me a 50’s TLR Rolliflex & Rollicord so I’m pretty stoked to get back into some film.

Umm… my assistant? Kidding! I would have to say my VisibleDust blower as it’s a hit with the kids on the streets in developing countries. You should see the look on their faces when they blow it in their face… Priceless!

If you had to choose just one lens what would it be, and why?

Right now, for my documentary/environmental portrait work, I’m favouring my 24mm as it’s super sharp. I’m able to really bring the environment into the photograph allowing me to get super close with my subjects which is where I want to be.

What lighting equipment do you take on a shoot?

It depends on the shoot. For all my documentary work it is 99% natural light and maybe pulling out a speed-light twice in 6 months. For commercial/studio/environmental portrait shoots I bring everything from speed-lights, several strobes, reflectors, variety of modifiers, etc. In the near future I plan on bringing studio lighting on some of my documentary work for some really dramatic portraits.

What tips, tricks, or words of advice do you have for photographers looking to get in to the industry as a creative professional?

First off – when you commit to anything do it because you love it. Know that there will be many highs and even more lows when becoming a professional photographer. Work harder than you ever have. You can always learn something from another photographer and so much more from your subjects. And, most importantly,  keep shooting. 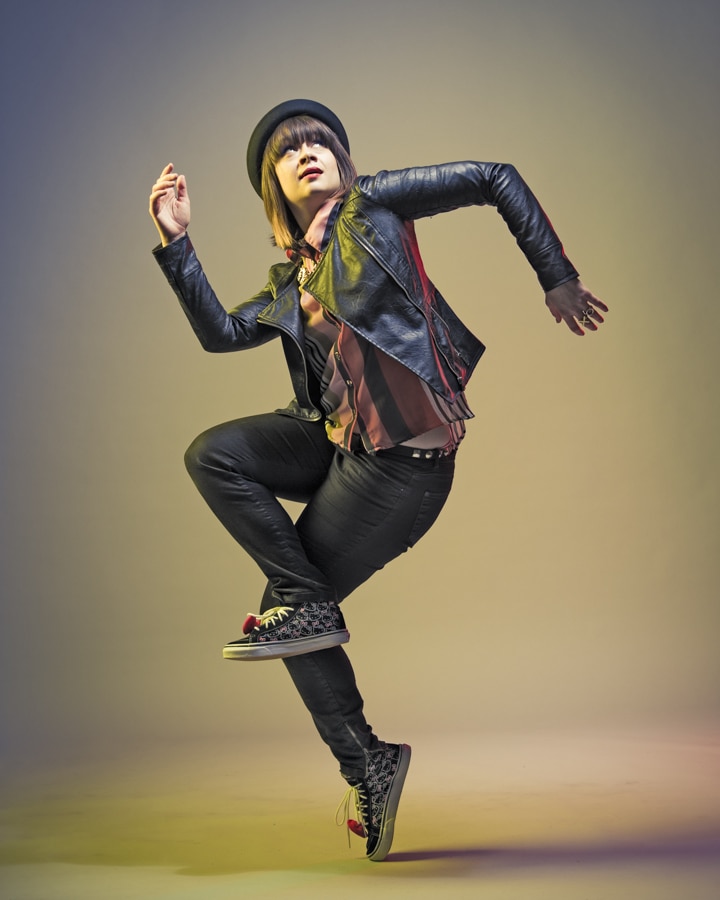 Jeremy’s work can also be seen across Canada at a Vistek Photo Gallery near you: