Growing up in a “CBC family” gave Matt an immediate start in the media. By age 16 he was making films and learning about cinema, editing and special effects. With a Bachelor of Fine Arts in Film Production from York University, Matt found himself working as a freelancer – shooting and directing TV pilots, music videos and short dramas. Matt has been nominated for the Canadian Society of Cinematographers Student Awards and Montreal’s Young Cuts Film Festival. His last short film Blind Spot played at over a dozen film festivals, in half a dozen countries. The film received several audience choice awards and was featured on the Austin Film Festival’s OnStory.

“Film gives us all the great things about photography, 24 times a second,” says Matt about his passion. Incidentally, Matt’s brother is a film critic with a Toronto weekly, prompting Matt to quip, “I make the movies, and he explains what’s wrong with them.” 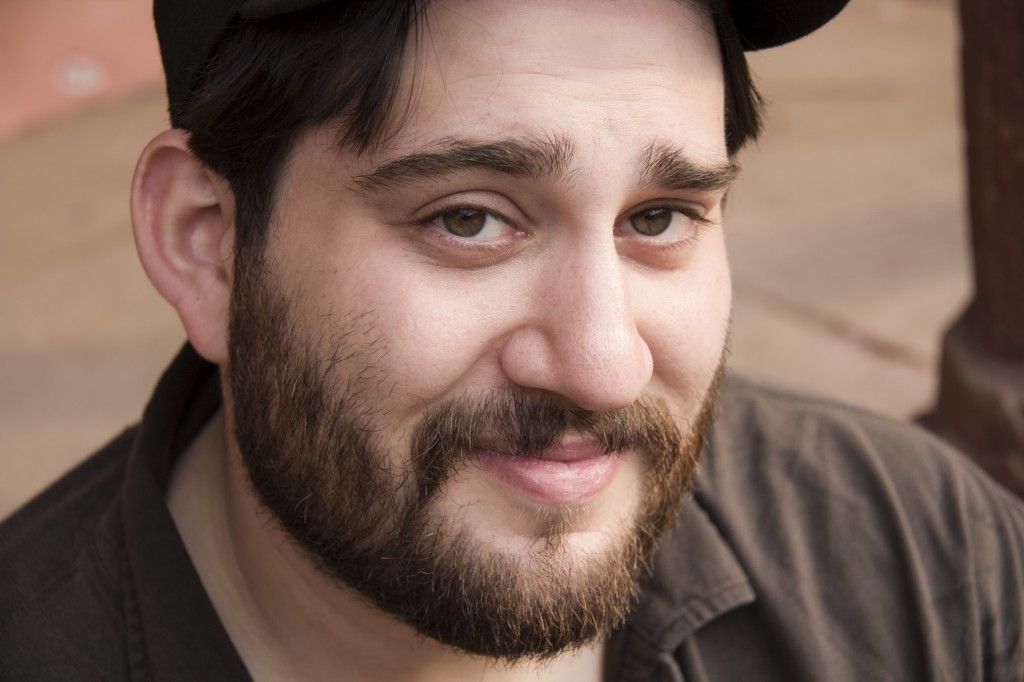 How long has film and video been a passion?

I have been working in video and film as long as I can remember. I always played with the family video camera as a child, but I probably didn’t become serious about video until high school. It was just making little videos with friends, but that was probably the time in my life when video and film became a guiding force. It helps that I come from a film-centric family – my father was a producer/director with the CBC for his whole life, and my brother is a film critic.

I always prefer shooting dramatic short films, often with a visual effects element, but recently, I have really started enjoying corporate video production. There is a surprising amount of creativity that working in the corporate world can afford, and it’s a great way to hone your skills and pay the bills.

Like I said, I was a bit of a self-starter, making films in my spare time with friends. I did some freelance work all through University to make some extra money, and a few of my film school projects did quite well. My first reel foray into the world of professional videography was shooting an OLN pilot called “Alien Invaders” in India. It was a great experience, and much of my work since then has flowed from that initial encounter.

I have a Bachelor’s of Fine Art from York University in film production, a Film Production certificate from Ryerson University, and now, almost a decade of working hands on with film and video equipment professionally.

In a perfect world how would you be paying the rent?

Internet banking from a private island in the Bahamas I bought with money I inherited from a distant relative… Or by making film and television. Either one works.

What/who (where?) inspires you?

I am inspired by too many people to name, but my motivation is simple… tell stories visually, and connect with an audience.

Do you have any favourite filmmakers?

Some obvious greats, like Stanley Kubrick and the Cohen brothers, have a major impact on young filmmakers. I really respect someone like Steven Soderbergh, who directs and shoots his own films, with an uncompromising vision, for better or worse.

My last short film, Blind Spot, was a minor success online. We garnered over 100,000 views on Vimeo, received a Staff Pick, were featured in several industry magazines, and showed at over a dozen festivals around the world. We even won a few awards along the way.

I’m working a television project which I can’t say too much about, but a broadcaster is interested, and who knows where that will go? I am also deep in pre-production on my next short film, called “Shadows in the Grass”. We have a donation site up at www.shadowsinthegrass.com, and have already raised over $4,000 of our shooting budget.

Can it be that beach I mentioned before?

Tell us a little about some of your favourite video gear.

I’ve recently purchased a Sony FS700 from Vistek, and I think it’s a killer camera. Awesome image quality, great high frame-rate video features, the possibility of upgrading to 4K… love it so far.

What is your favourite video accessory, other than your camera?

Well, one can never overlook the necessity of a good video monitor. It’s difficult to shoot well if you don’t know what you’re shooting! More importantly though, would be a good lighting set. Video cameras just capture light… it’s the lighting in front of the camera that matters. Grab a set of Kino Flo’s or Arri hot lights, and get lighting!

Honestly, the camera and lens are tools. They’re just means to an end. If you want to shoot a portrait, you could grab a fancy DLSR or you could use a Polaroid camera from the 70’s, and tell just strong a visual story. No one piece of gear is going to cover you in every eventuality, and it’s the content of the work that shows the skill and sells a piece.

Matt is teaching a two-part seminar in our Toronto October 18 and 19, 2013 learn more and register here: