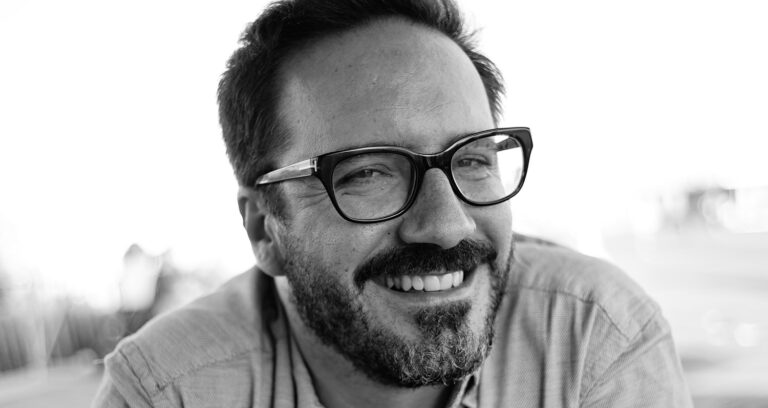 Over the course of the hour-long interview, they discuss the shooting & lighting techniques Jon incorporates when filming comedy as well as sharing many valuable tips & insights for up and coming filmmakers.

The film tells the story of an ex-con trying to win back his old girlfriend after serving a prison sentence. Critics have praised Aguirresarobe’s vivid imagery, shot on digital and 16mm film. The film also aired at the Maryland Film Festival.

Aguirresarobe also recently lensed two upcoming films. People You May Know follows Delia, a 40-something Los Angeles woman who falls pregnant to her best friend, Joe, a gay man. His other film, Everybody Loves Somebody, is a Spanish rom-com directed by Catalina Aguilar Mastretta starring Karla Souza and K.C. Clyde.

Born in Spain, Aguirresarobe is fluent in Basque, English and Spanish. He studied Fine Arts with a focus on painting and photography at the University of Madrid, while simultaneously contributing to development projects in Algeria and India. He worked as an art director on various commercials and a stills photographer for the Panama embassy in Madrid, before studying cinematography at the American Film Institute.

Based in Los Angeles, Aguirresarobe is represented in the United States by Dattner Dispoto and Associates (DDA).