Editors Note: Apertures and Shutter Speeds | From Lastolite School of Photography was originally written by Mark Cleghorn for www.lastoliteschoolofphotography.com and has been reproduced with permission. 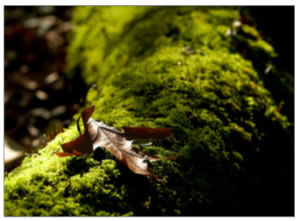 The Aperture helps control the depth of focus in an image, which is the amount of image that appears sharp from foreground to background.

The two main creative skills to learn with a camera are which aperture and which shutter speed settings to use when shooting different subjects. These two technical elements in photography help to not only gain a correct exposure when used correctly but will also move your creative photography to the next level.

Even an image shot with a macro lens can have a change in detail and effect through depth of field. (f/2.8 versus f/22) 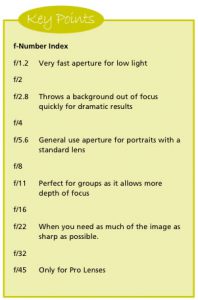 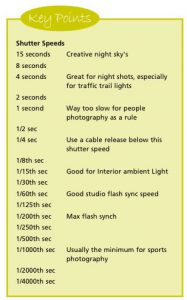 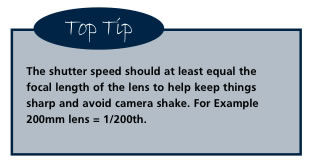 The shutter speed can also be used creatively with flash. A slow shutter speed and flash combo is often referred to as ‘dragging the shutter’. You will usually need a tripod to support the camera for this technique; this is to keep image blur from the camera shake to a minimum. 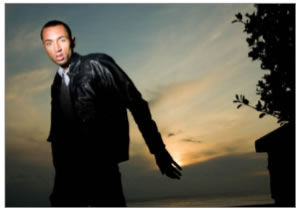 Use a combination of slow shutter speeds and off camera flash to create dynamic images. 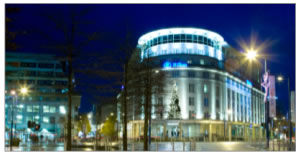 Use a Tripod when using slow shutter speeds especially in low light conditions to avoid any camera shake and hence image blur.