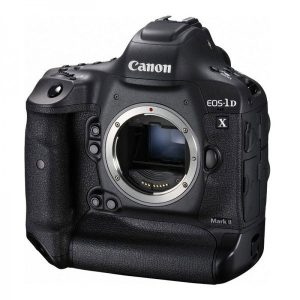 The new Canon 1D X Mark II camera will satisfy even the most diehard shooters need for speed.

Capable of capturing images at up to 14 fps with AF engaged and up to 16fps in live view mode (when shooting to the camera’s CFast memory card).

Shoot in JPEG? The Canon 1D X Mark II will keep bursting until you run out of memory space on your card. Switch back to RAW, and you’ll be able to save up to 170 frames using CFast memory cards or 73 using a UDMA 7 class CF card.

The 1D X Mark II delivers in-camera 4K video (496 x 2160) at 60 fps in camera when recording to CFast and it’s full HD frame rates will top off at a motion-slowing 120 fps. Combined with superb low-light performance due to its powerful sensor and expandable ISO range, the Canon 1D X Mark II will perform brilliantly no matter when or where you are shooting.

Featuring Canon’s Dual Pixel CMOS AF system for continuous autofocusing during video recording, the 1D X Mark II will also boast touch-focusing capability via it’s 3.2-inch touch screen display. This allows the shooter to quickly change the focus point during video recording by simply touching the screen in the area you want to refocus on. 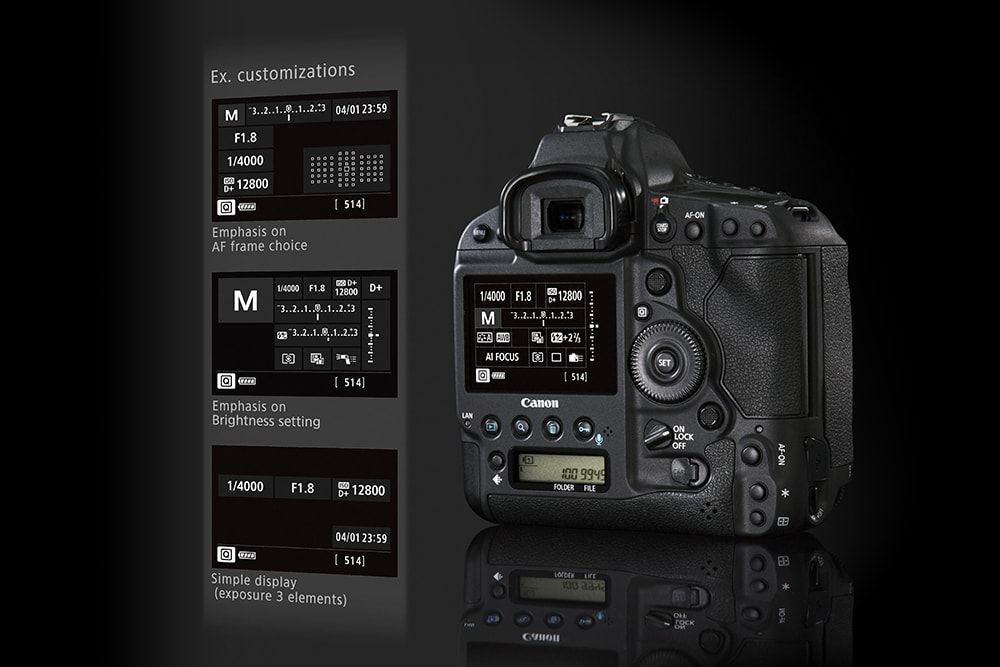 The 1D X Mark II introduces a new 61-point AF system with 41 cross-type points, all of which are selectable and supported to f/8. (Canon apparently has tweaked its algorithms to deliver better accuracy in Servo mode meaning the AF points will now stay red in the camera’s viewfinder to better assist in composition.)

The $7999.00 CDN Canon 1D X Mark II is expected to be released on April 1st and is available for pre-order through Vistek now.