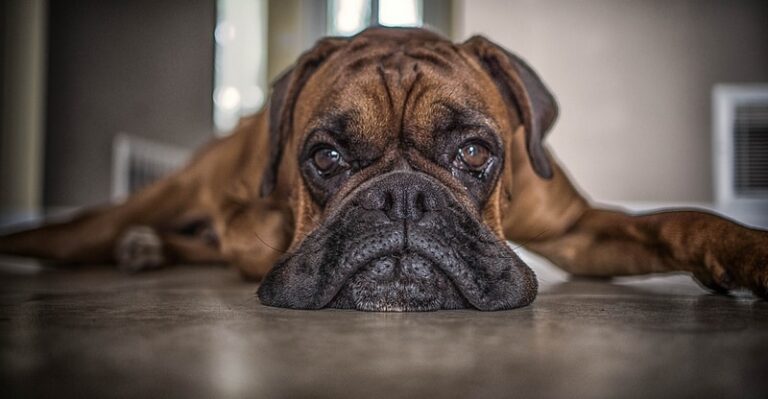 Start with the Animals Personality – Before you start shooting, think about the animal’s personality and how best to portray it. For example: a hyper dog could be shot while jumping for a Frisbee in the park, while a lazy cat might be best photographed relaxing.

Get Down Low – You’ll get more engaging shots when you’re on its level, rather than towering over them.

Get in Close – Since most pets are smaller than humans it’s easy for them to get lost in the frame, so getting up close helps isolate your subject and captures the animal’s personality and character.

Freeze Action – Animals are active and tend to move around, make sure you have plenty of light, whether you’re using natural light, speedlites or studio strobes you’ll need enough light to use a fast shutter speed (1/125 and above) to freeze the action and get a sharp image. Of course, when making your decision about lighting remember: your flash might spook your furry friend.

Watch the Eyes –  Eyes are a great feature to focus on because convey so much personality. Unfortunately, an animal’s eyes can also be a source of red eye and reflection. So, when you want to avoid “glowing eye” while still using flash or strobe get it off camera and on an angle that is’t directly aligned with the eyes.

Mix Up Your Framing – Like humans, animals look different from different angles so try a variety of perspectives in your shoot. In addition to doing full-body and 3/4 shots try tightly cropped facial shots or focus on a single feature like eyes, ears, nose, legs etc).