If the Phase One A-Series was a car… 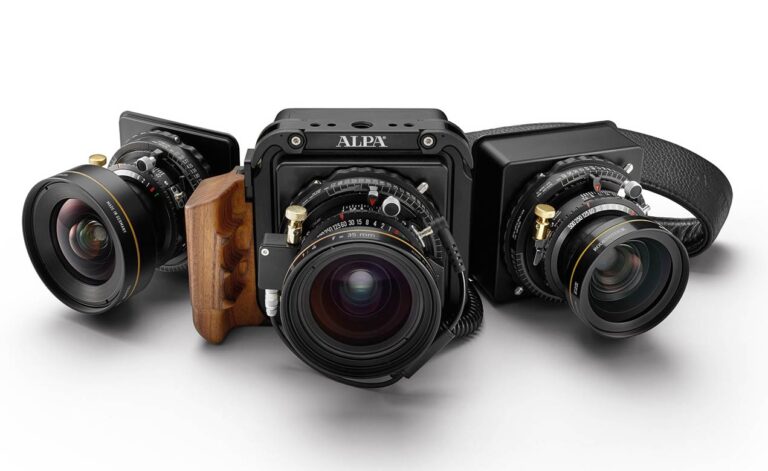 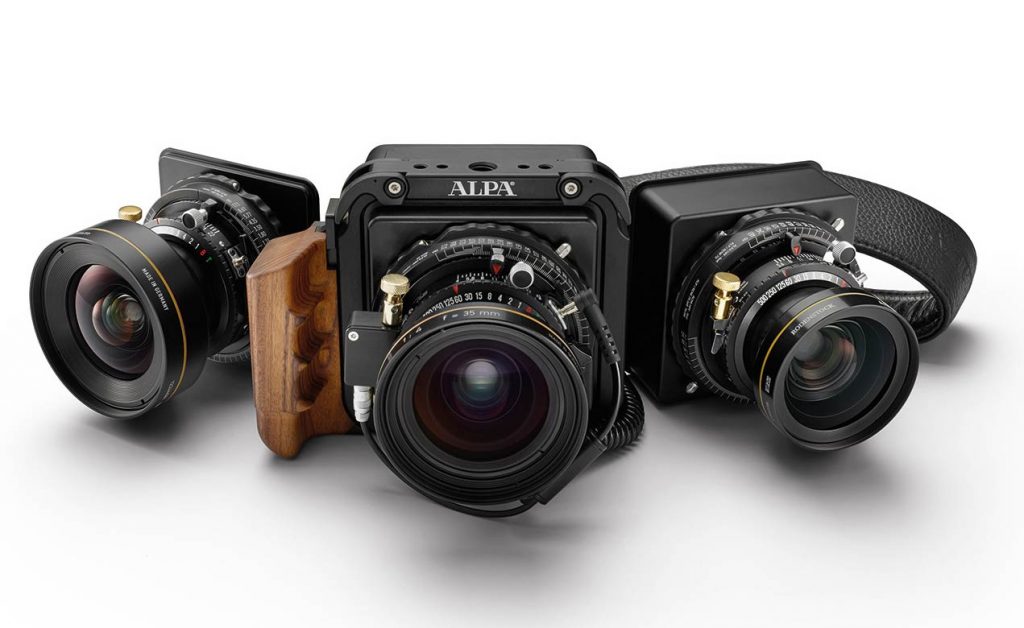 …it would be the Rolls-Royce Phantom of the camera industry. Stunningly beautiful to look at, the A-Series also has the high performance parts to justify it’s Rolls-Royce price tag…

Medium Format Mirrorless – The A-Series is the perfect marriage, between Phase One’s digital imaging sensor package and Swiss camera maker Alpa’s lenses. By attaching the lens directly to the sensor, they have eliminated the need for a traditional camera body. It’s this lack of body, (and thus, the need for room to allow a reflex mirror to flip out of the way as in normal cameras), that reduces the bulkiness that you would typically find in other makes of medium format cameras. The flip side of this reduction in bulk, is that the A-Series will require a more old-school manual approach to photography.

Without a body, how the heck does this thing work?

As mentioned above, the A-Series offers a very old-school manual approach to photography. Alpa’s 5.6/35mm wide-angle standard lens features a built-in mechanical shutter as well as elaborate manual controls for shutter speed and aperture. What you won’t find on the lens however, is any kind of autofocus or automatic metering that will set the correct exposure for you. That being said, this is still a digital camera, so you will still have the ability to check your shots on the Phase One digital back or via Phase One’s iOS app, Capture Pilot, which links wirelessly to the digital backing. Additionally, if you add the optional iOS mount to the top of the camera won’t have to juggle both items in your hands at the same time. The backing is attached to the lens using the Alpa 12 TC Camera Body in the middle. The “body” essentially being a rectangular piece of metal that can be fitted with a rosewood grip for better handling.

For a more detailed look at the specifications click here.

To put it bluntly, the A-Series is probably going to be a dream item for anyone other than the wealthiest and most committed photography enthusiasts. The A-Series starts at $47,000 (pricing in USD) for the base model A250 and then rockets up to a whopping $55,000 for the top-of-the-line A280. To put it in perspective, that’s roughly the same cost as attending a typical Canadian University for four years!

Still, if you have a passion for photography, a lot of spare cash, and the driving need to own only the finer things in life, the A-Series might be the right camera for you.

The A-Series has been available since December of last year.