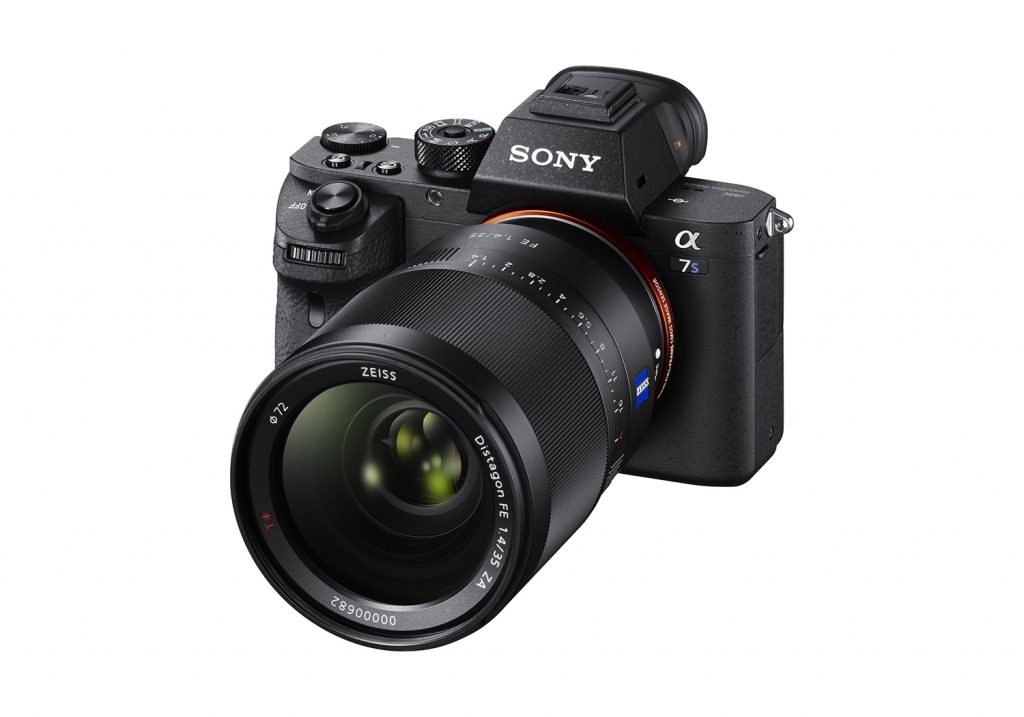 The just announced 12.2MP full frame Sony a7S II, will give photographers and filmmakers alike the ability to shoot in the most challenging of lighting conditions (I.E. almost total darkness).

Offering ultra-high sensitivity (ISO 50 up to ISO 4096001) and wide dynamic range across the entire ISO range and 5-axis image stabilization, the α7S II delivers greater shooting control and stunning image quality from the brightest of mornings to the darkest of nights.

By early 2016, Sony will add an additional 7 new lenses to its FE full frame lineup, bringing the FE total to 20 lenses and the overall α lens assortment to 70 different models.

Impressively, the α7S II camera includes the ability to internally record movies in UHD 4K at multiple frame rates up to 30fps.

Because information from all pixels is utilized without line skipping or pixel binning, the camera can maximize the expanded power of the full-frame image sensor and produce 4K movies with higher image clarity and negligible moiré.

Also, in a first for the α7 series, the α7S II can record full 1080p HD at up to 120fps/100Mbps in full frame format, which can be immediately reviewed on the camera screen and eventually edited into appealing 4x/5x slow motion footage in Full HD (24p/30p) resolution. 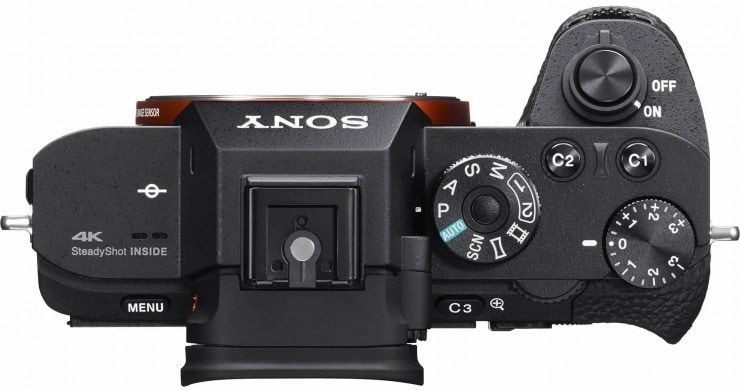 Expected to be released in Canada around the middle of October the Sony a7S II will retail for $3799.99 through Vistek.