Tips and Tricks: Composition and The Rule of Thirds 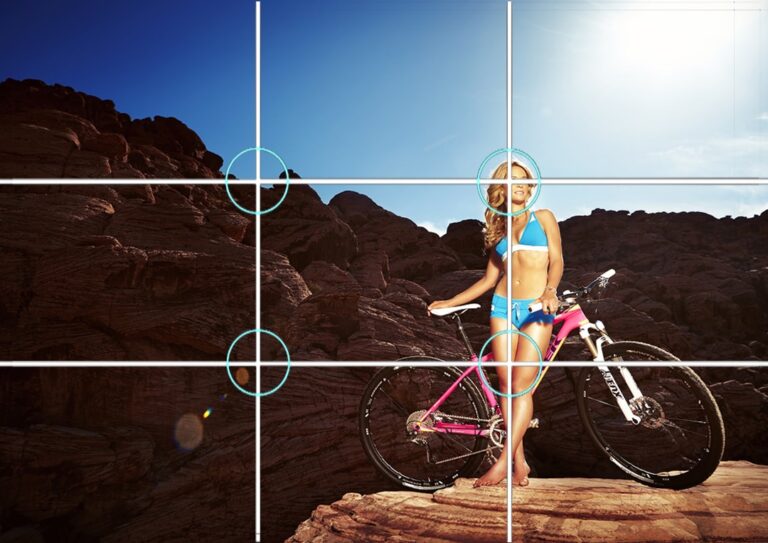 One of the most well-known principles in composing visual images in disciplines such as design, film and photography is the The Rule of Thirds. The basis of the rule is that a visual composition is most pleasing to the eye when its compositional elements conform to an imaginary set of lines that divide the frame into equal thirds, both horizontally and vertically and stems from the theory that the human eye naturally gravitates to intersectional points when the image is split into thirds.

These imaginary lines divide the frame into nine equal parts with two equally-spaced horizontal lines and two equally-spaced vertical lines and the image’s vital compositional elements placed along them or their intersections. The four intersecting points of these lines, the “power points” are the ideal spot to place objects within the composition to give them emphasis. 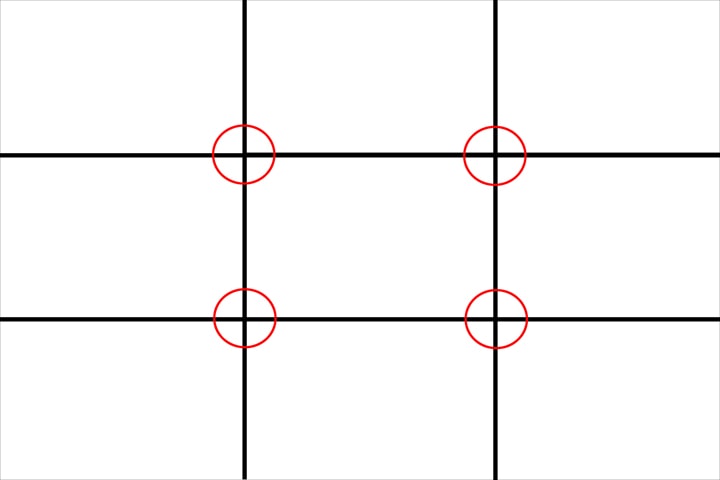 Here’s a great shot, courtesy of Matt Barnes, that demonstrates this rule in action (scroll over the image to see the rule of thirds grid) In this photo the horizon and the main subject have been positioned near lines and intersections for maximum impact. Positioning the main subject off to the one side of the frame helps highlight the amazing environment. 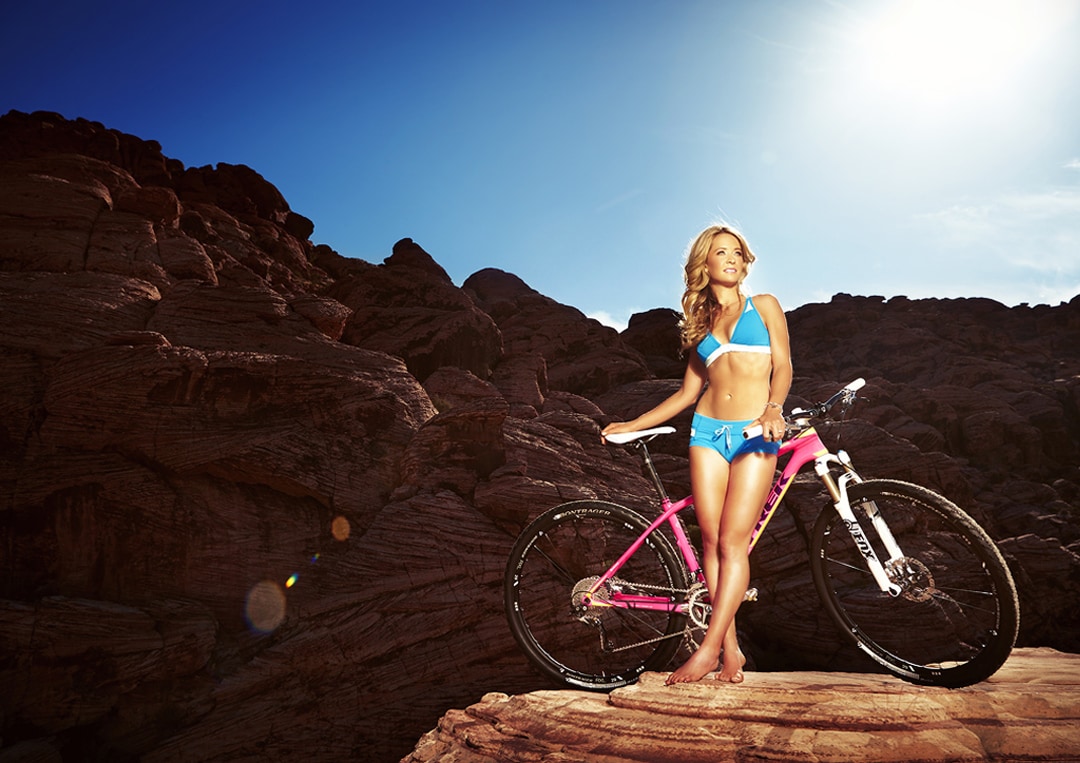 Naturally, film is different from still photography, but the rule of thirds can typically be applied to almost any still frame from a film. Directors and DPs alike – whether consciously or unconsciously – are always looking to establish balance within the frame.

So while the rule of thirds suggests that it’s more visually pleasing to frame your subject framed off centre, breaking the rules can also work well. One of the most famous rule-breakers is filmmaker Wes Anderson. Anderson’s films are often considered a clinic in this manner of rule-breakery, as he seemingly centers everything – chucking the rule of thirds out the window.

Kogonada is a filmmaker who worked on The Fox and Mr. Anderson – a Criterion featurette that discusses the visual cues in the Fantastic Mr. Fox which recur from Wes Anderson’s other films. Kogonada decided to make the aptly titled “Centered” – a companion video that’s currently making its rounds – celebrating Wes Anderson’s masterful use of symmetry.

While Anderson is obviously a fan of centre-weighted, well balanced images which seem to go against convention, most of the scenes featured are, in fact, following the rule of thirds. Remember, the rule of thirds applies to both horizontal and vertical lines in an image. 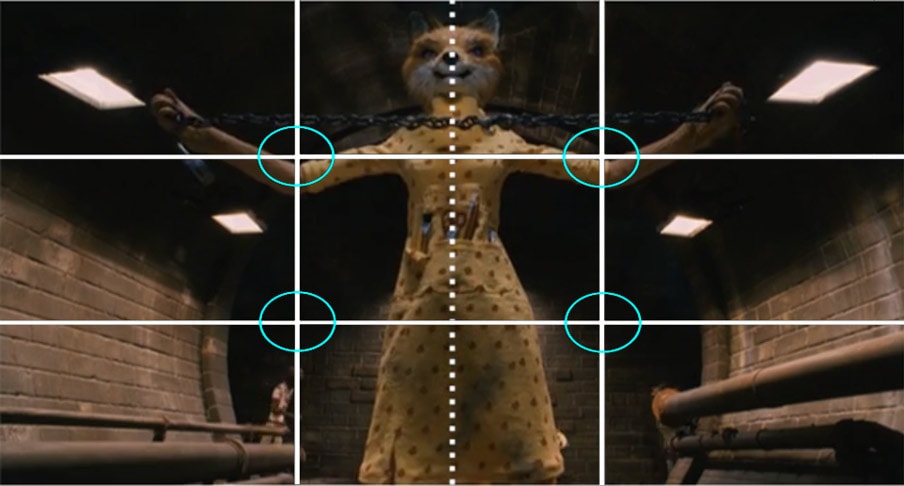 In this scene from  Fantastic Mr. Fox, Mrs. Fox appears centred but the key elements align with the top horizontal third, and since the emphasis here is her arms it makes sense that her elbow, intersect with two top “power points”

Below is another example of utilizing the top horizontal third, where the “points of power” draw our eyes across to see the expressions of all the characters both in the foreground and background.

So, when you’re framing your own scenes imagine the scene divided as above, think about what elements are most important and try to position them at, or near the lines and intersections of the grid. This means you might have to move around to get the best composition but practicing will help force you to think more carefully about each shot and how to isolate and effectively highlight your subject. Luckily it’s become a lot easier to play around with the rule of thirds as out most cameras have a setting which overlays a rule of thirds grid on your image but you can easily apply the rule of thirds to existing photos by cropping them. To help, most editing software have built-in crop guide overlays which include a rule of thirds option.

Of course, as with all rules, the rule of thirds won’t apply in every situation and sometimes breaking it can result in more compelling imagery – consider this just one of the many compositional tools in your kit, learn to master it before you break it.