At the most basic level, a movie or video tells a story. The lenses you choose can be your most important tools in communicating visually with your audience. 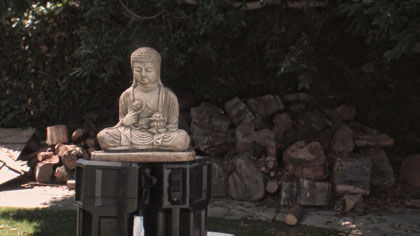 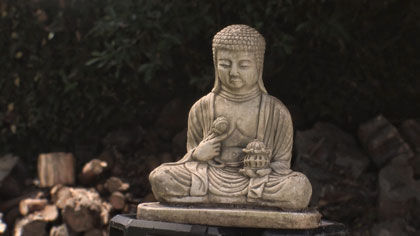 The exact same distance from the subject, but taken with a 50mm Zeiss ZF lens (same setup).

Each lens conveys information in its own way. A wide angle (like the 28mm in examples 1 and 2 above) might show the subject in context within a large area; or if it’s close to the subject, it can exaggerate features, even appear comical or grotesque. A telephoto lens (like the 100mm in examples 3 and 4) creates a feeling of intimacy, isolating the subject while making the background disappear into a blur. And in between there’s the often-used “normal” lens, (50mm in example 5) which places the subject in a scene neutrally. When looking at these examples,  consider not just how each lens frames the subject, but also how it creates a different feeling about the subject. 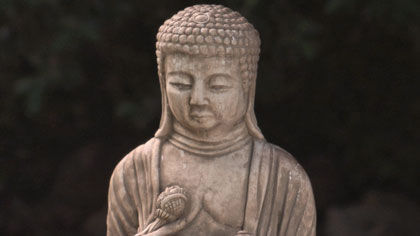 A 100mm Zeiss ZF lens was used here, again at the same distance to the subject. 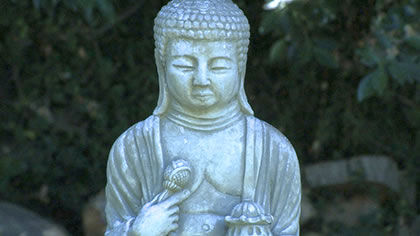 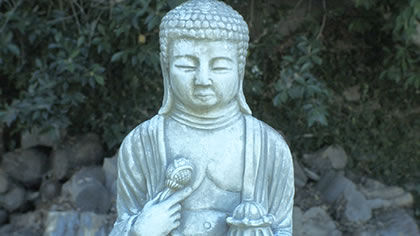 There are two ways to vary your focal length: Use a zoom lens, which can cover a variety of angles. Or rely on a series of fixed focal length, or prime lenses. Each has its advantages and drawbacks.

With a zoom lens (included on every DV or HD camera), you can close in (zoom in) on your subject, framing it not unlike the 100mm example. Then zoom out to an intermediate view, all the way out to wide angle, or find any spot in between.

If a zoom is so versatile, why the need for a bunch of prime lenses, you wonder?

On the other hand, prime lenses are less convenient – you need a different lens for each angle of view – and as a result, can be much more costly.

But you get what you pay for. The most obvious difference between 35mm film and video has been the specific “look” of each medium. Video, which has made extensive use of zoom lenses, has that “everything in focus” look associated with news shows, soap operas and low-budget commercials. Film has the more elegant feeling of shallow depth of field, largely due to liberal use of prime lenses available to 35mm cinema cameras.

The cost of film, especially when you factor in film stock and processing, has been prohibitive to “indie” film producers. But fortunately, the “film look” is now becoming available to a much wider group – thanks to efforts of companies like Redrock Micro. Redrock has pioneered the use of 35mm film lenses on video cameras, enabling a film look on video.

Best of all, if you’ve held on to your manual-focus 35mm prime lenses, you’ll be able to put them to creative use in video.