Canon is bringing some serious Canadian talent to ProFusion 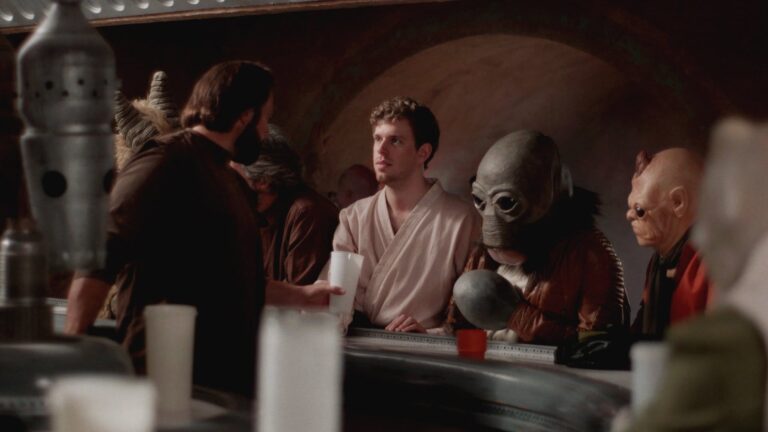 First we announced that superstar photographer Steve Carty would be taking over the Canon Canada booth demonstrating his workflow for creating The 5 Minute Portrait.

[dropcap style=”square”]N[/dropcap]ow, we are excited to announce that the founder of Buffer Festival & ApprenticeA Productions and bonafide YouTube sensation Corey Vidal will be one of the ProFusion main stage presenters. Corey Vidal is a Canadian entrepreneur, director, producer, and full-time YouTuber based in Toronto, Canada. He has been uploading YouTube videos since 2006 and has generated over 100 million views on the site.

Corey produces digital media with a team of over a dozen full-time staff at his video production company ApprenticeA Productions. He is also the founder of Buffer Festival, an annual theatrical showcase that celebrates videos from the most acclaimed creators on YouTube. Held in Toronto’s Entertainment District, the festival showcases premieres of high-quality YouTube content in a variety of theatrical screenings.

Profusion main stage presenters are always a big draw for attendees and this year’s line up is no exception.

Haven’t seen Corey’s work? With over 20 million views, this video is a good introduction.

When Corey isn’t wowing the crowd on the main stage, you’ll be able to find him giving demos and answering questions in the Canon Canada booth on the show floor.

See you at ProFusion!