“Crowdfunding isn’t about making money; it’s about building an audience, and creating genuine engagement with your fans. If you’re focused on providing a great experience for your supporters, the funding will follow.
Jaimy Warner 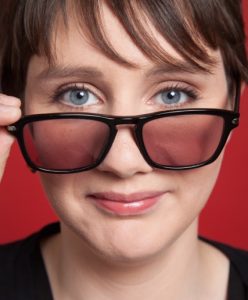 Jaimy’s passion for crafting and executing data-driven campaign strategies led her to pursue an MSc degree focused on rewards based crowdfunding and social media marketing for film. She is presently writing ‘The Science of Crowdfunding for Film’, a practical guide for new and emerging filmmakers to run effective crowdfunding campaigns on Kickstarter and Indiegogo.

Under the banner of The Social Smiths, Jaimy’s crowdfunding and social media management company, she recently raised over $41,000 for the Geek & Sundry web series LARPs: The Series.