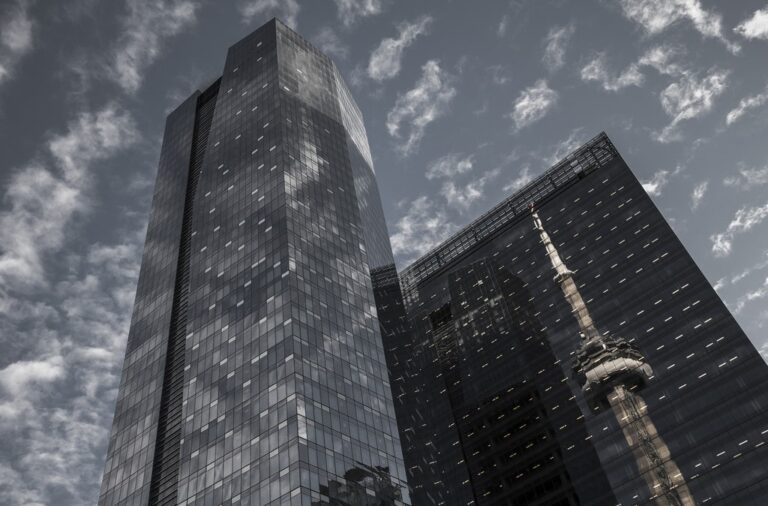 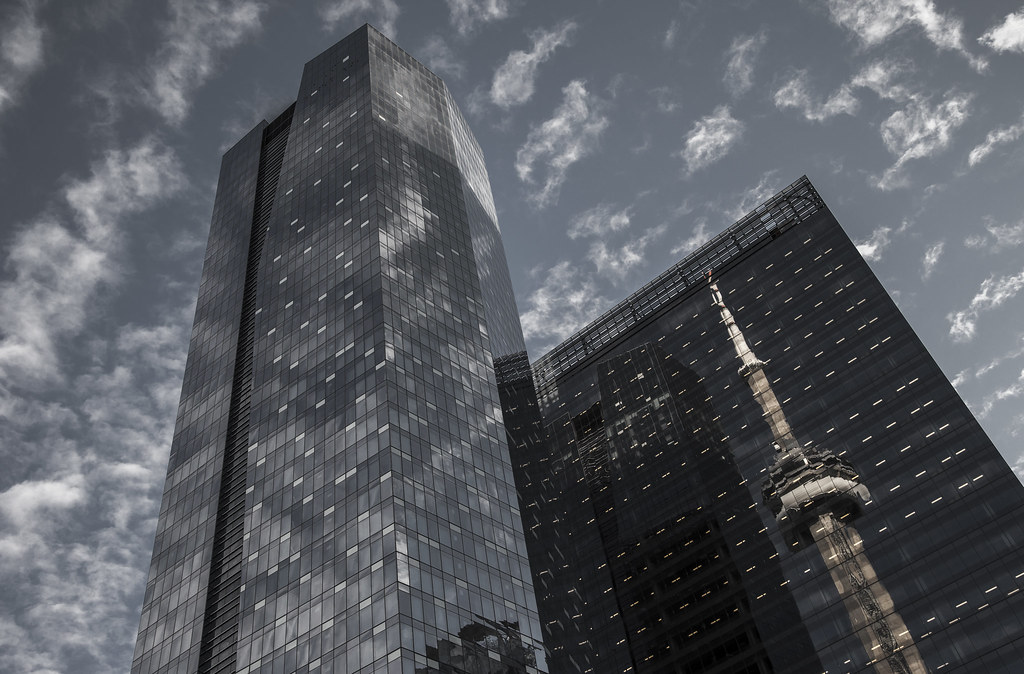 James Nachtwey: 30 Years in TIME
To celebrate James Nachtwey’s 30 with TIME put together an exhibit of 54 layouts from the magazine featuring his work from Chechnya to Somalia and from Afghanistan to Burma, along with a series previously unpublished photographs.


Note: Some images are graphic in nature

This surreal short-film was created using zero special effects, that’s right – no special effects, just some camera tricks and astounding freediving ability. When it was entered in the World ShootOut 2014 Underwater Photography Competition by the Ocean Brothers it won, no contest and it’s no wonder why.