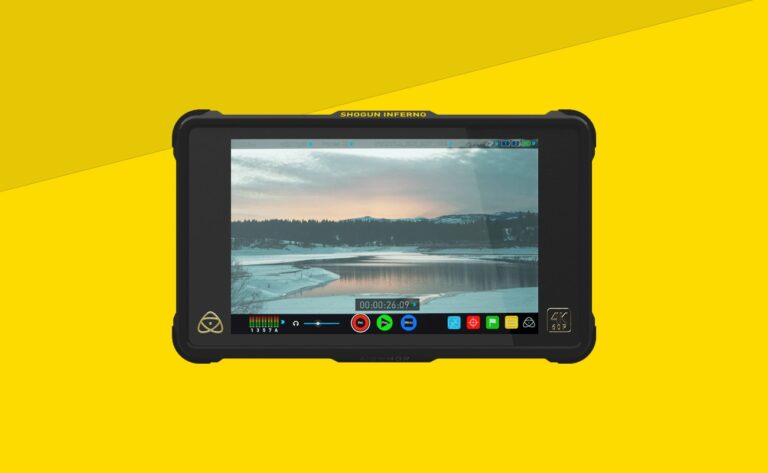 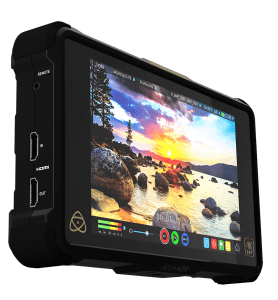 According to Atomos the Shogun Inferno all-in-one recording device provides “the best of everything they do in a single product” offering users a combination of the most advanced monitor technologies – 1500nit/10bit/HDR, the latest recording capability – 4Kp60 over Quad-SDI, along with playback & editing functionality.

“The best technology booms are the ones that truly WOW long standing professionals. HDR on the Atomos products leaves even the most experienced video professional excited like a kid in a candy store – never before have you actually been able to monitor and shoot what you are actually seeing” – Jeromy Young CEO and Co-founder.

The Shogun Inferno offers all of the premium monitoring features on the previously announced Shogun Flame, – 10 stops of dynamic range with AtomHDR, 1500nit brightness for outdoor monitoring & 10-bit processing for smooth colour transitions, but then adds: 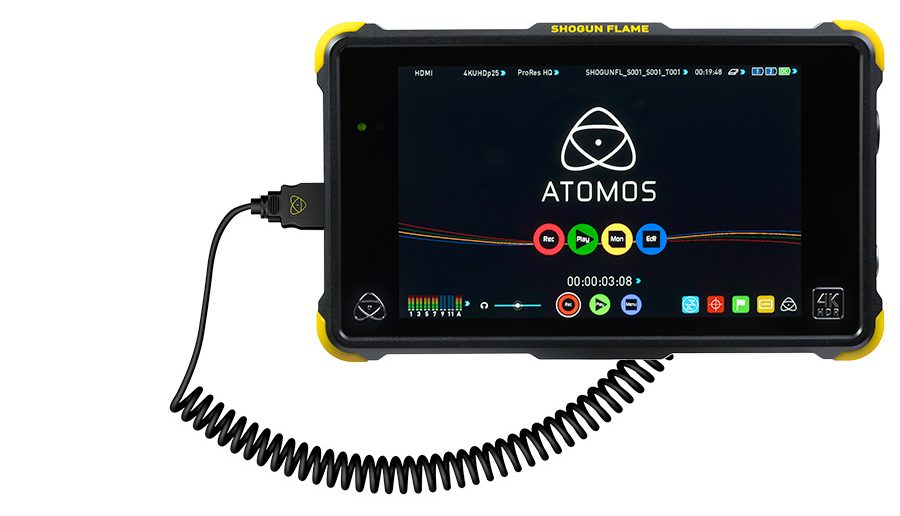 As with all Atomos products, the Shogun Inferno comes pre-loaded with an extensive suite of scopes, all accessible via its touch screen interface.

You can also monitor up to 8 channels of embedded HDMI audio and up to 12 channels of SHI audio or use the included XLR breakout cable to connect to external microphones for balanced analogue audio. 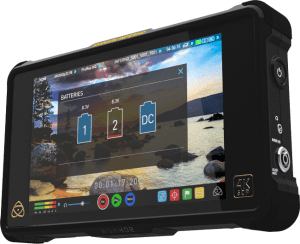 The Inferno also adds recording functionality not found in other recorders allowing you to trigger start/stop recording over HDMI or SDI popular cameras, convert interlace to progressive signals on the fly with the built-in 3:2 and 2:2 pulldown and use features like Pre-roll (continuous cache recording) and time-lapse to maximise creativity.

Featuring Atomos’s patented continuous power system, the Inferno’s hot swappable dual battery system automatically swaps to the second battery when power is low. Keeping the dual batteries charged is a snap with the included fast battery charger. Two 4-cell batteries and a D-Tap to DC coiled cable to ensure you don’t lose power when out in the field.